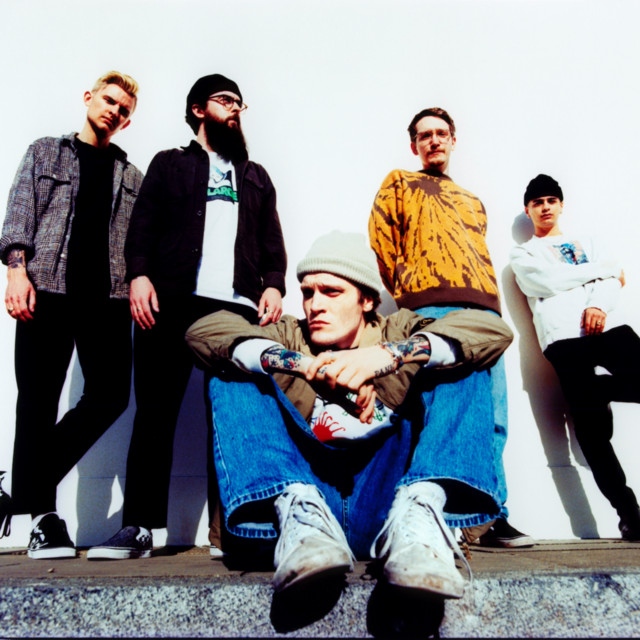 On the heels of the trio of records that turned them from underground heroes to breakout stars, All Distortions Are Intentional - out July 24th, 2020 - is the biggest and boldest step yet in the creative evolution of Neck Deep. An immersive experience from start to finish, Neck Deep’s fourth album is both a conceptual journey and straight-ahead banger, track after track. It’s polished yet raw, layered but catchy as hell. It’s a shoot-for-the-stars sonic reckoning, further proving this band’s instinctual DIY ethos has paid off once again. ADAI marks an epiphany of true self-belief for its creators: “Everyone wants to be seen as good at what they do, as creative, interesting, ambitious,” Ben asserts; “That’s what we wanted, for people to see that we are more than just some guys in a band. We truly lived and breathed this album, and wove unique perspectives, storytelling, and ideas into its fabric. We have crafted a sound that is ours, it is totally, unapologetically Neck Deep.” The “biggest band you’ve never heard of” has stepped onto the world stage, but it won’t be long before that adage is a distant memory.