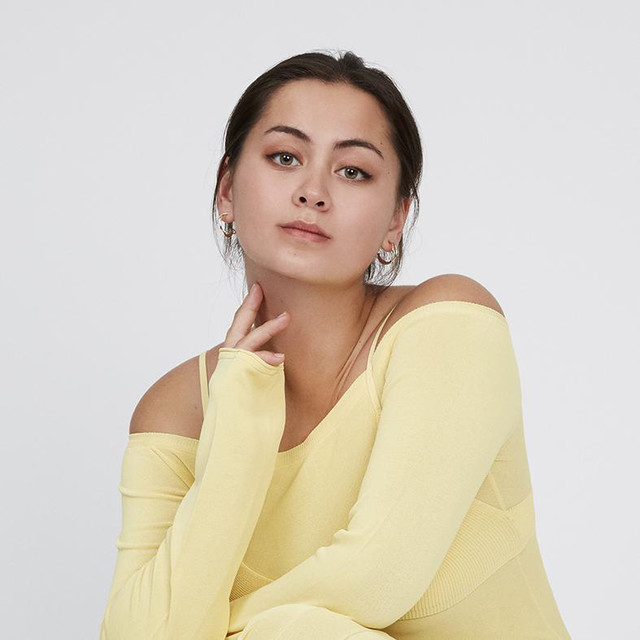 Jasmine grew up in central London where her family of 4 lived in a modest 2 bedroom flat. After her parents divorced, Jasmine’s mother worked as many as four jobs at a time but always prioritized her kids’ creative development. Unsurprisingly then, Jasmine started to record videos of herself singing. Jasmine’s booming YouTube presence and captivating vocals helped lead to a major label deal with Atlantic Records at the age of just 13. People would ask “why is this girl always singing sad songs? She’s 12!,” Jasmine remembers. Actually, the videos were showing a young talent finding her voice through music. Now 19, the London-based singer-songwriter’s musical growth has taken her from viral covers to her own ADORE, WONDERLAND, and COLOUR EPs. She’s earned more than 3 billion global streams, 700 million YouTube views, and 3.5 million subscribers. She’s made chart-topping appearances on tracks such as Robin Schulz’s “Sun Goes Down (Feat. Jasmine Thompson),” which has earned over 1 billion streams along with a slew of international gold and platinum certifications, Top 5 and Top 10 chart runs, and 400+ million YouTube views. Her appearance on German DJ Felix Jaehn’s “Ain’t Nobody (Loves Me Better)” has also earned international gold and platinum certifications, over 1 billion global streams, and over 375 million YouTube views. Her most recent collaboration is the upbeat track “Funny” with superstar DJ/producer Zedd- the follow up to Jasmine’s reflective “Love For The Lonely.”