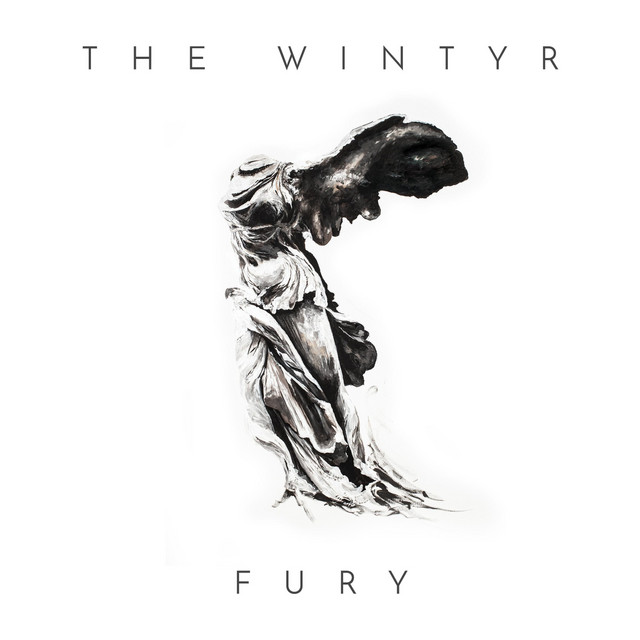 THE WINTYR IS AN ALTERNATIVE FOLKTRONIC TRIO BASED IN THE CITIES OF LONDON & CAPE TOWN. Consisting of songwriter and frontwoman Evelyn Hart (vocals), Tristan Carmichael (synth, piano, guitars) and Brendyn Rossouw (percussion), the group was formed in studio as they came together to write material and produce tracks for Evelyn’s solo album. The collaboration resulted in a significant progression in sound and energy, characterised by ethereal vocals, soaring synths and warlike oriental-inspired percussion. Combined with a storyteller’s depth, The WINTYR’s music has been described as cinematic & emotive, eliciting comparisons to the music of London Grammar, The Naked & Famous and M83. Following two years of work, an album was born. ‘Fury’ will have it’s official worldwide release in the Fall of 2017 and will see the band embarking on promotional trips to the United States and United Kingdom.