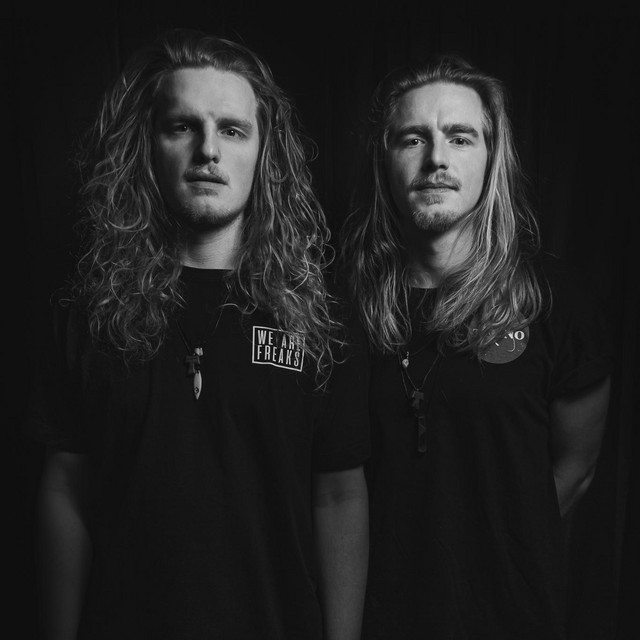 In 2015 the two brothers Marius and Mika, started working on their project 'Elternhouse'. It all started at their parents’ house in a tiny studio in the basement. With time their music shifted from Future House over to Deep House and up to their distinct Tech House style – ‘Happy and Dirty Tech House’. Over the course of the last few years, they started touring through Germany and played at Clubs and Festivals in cities like Hamburg, Munich, Bremen, Regensburg and Würzburg. Often recognized through their long blonde surfer style hair and interactive performance on stage, both brothers became a big part of Nuremberg’s electro scene and are residents at the techno club Haus33. In mid 2019 Marius and Mika started the Tech - House Label “We Are Freaks Records” with two close friends. At this time most of their productions were created in a studio near Nuremberg, some of which were released on their own label. 2020 was not only a crazy year for everyone, it was also an exciting year for the two boys from Elternhouse. With their release on Rawsome Recordings they made it into the Top Tech House Tracks on Beatport for the first time. Their track 'Block Party' even reached number 52 in the Global Tech House Charts and the whole EP is supported by numerous top DJ's like Carlo Lio, LaFuente, James Hype, GRECO (NYC). Furthermore, some other tracks like 'Badda Bush', 'Doncha Doncha' or 'Biggie Biggie' were supported by DJ's like David Guetta, Rebuke and Claude vanStroke.