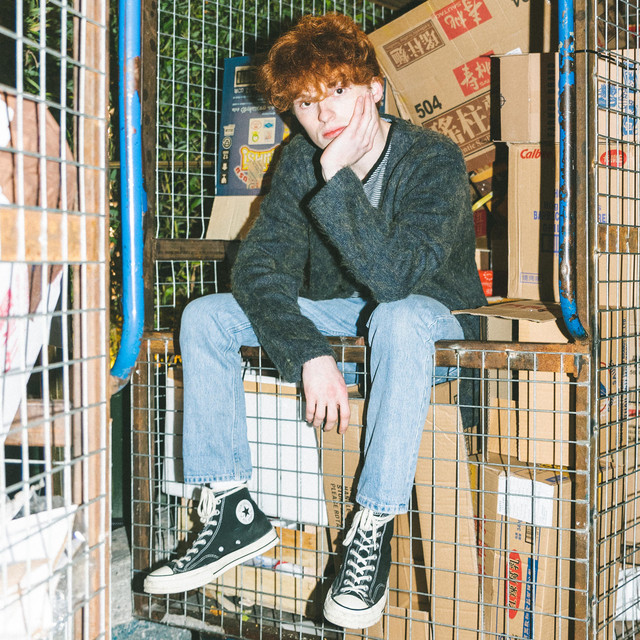 Skinner is a 23-year-old DIY slouch rock musician based in Dublin who writes, records and produces songs about growing up and overcoming a dirt-flecked 21st century existence. The DNA of no wave and post-punk acts like The B52s, James Chance and the Contortions and ESG through to alt-rock touchstones Pixies and Morphine combined with an talent for grunge-nodding self-production and pockets of elevated instrumentation is oozing from Skinner’s music. Skinner will release his next single in Autumn 2021. Media and press: Previous singles ‘Dislocation’, ‘Sometimes My Brain is Goo’, ‘Slouch’ and ‘Headroom’, have received airplay from KCRW, BBC Across the Line, RTÈ 2FM and 98FM's John Barker as well as one of Hot Press’ 20 acts to watch in 2020 and a Fred Perry Subculture feature. Spotify chose Skinner as the main cover art for their popular An Alternative Eire playlist and has featured Skinner songs in playlists such as Post Punk 2K and Hot New Bands. Live: Skinner and his band have performed at festivals like Ireland Music Week, Quarter Block Party in Cork, Arcadian Field in Dundalk and the Galway Fringe Festival as well as opening for Algiers in Dublin for their 2020 European tour.