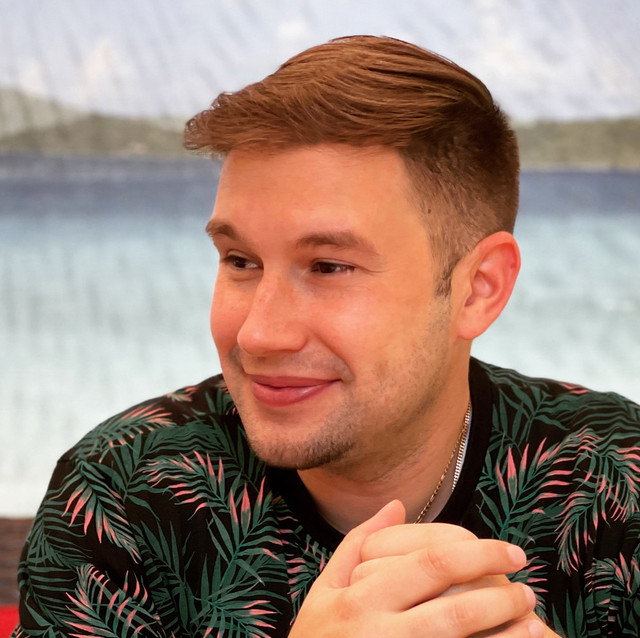 Music has the power to transport us to another time and place. Josh Hernandez harnesses that power with rhythms and melodies that appeal to music lovers and fellow professionals alike. A producer at heart, Josh creates all of his music. He has had placements on radio and television networks such as MTV, Oxygen, and The CW, and has had songs performed by community orchestras and marching bands. 2021 brings his debut release as a Producer/Artist filled with upbeat, dance infused, summer vibes with a blend of genres including pop, EDM, latin and reggaeton. ​ Growing up, he was influenced by a wide range of music genres including Miami freestyle, dirty south hip hop, EDM, pop, latin and much more. He comes from a musical family to which he attributes the source of his love for music and percussion. As a drummer and trained orchestral percussionist, Josh brings a unique rhythmic appeal to each record. ​ ​Josh is currently working on various projects including original releases, production, and remixes.