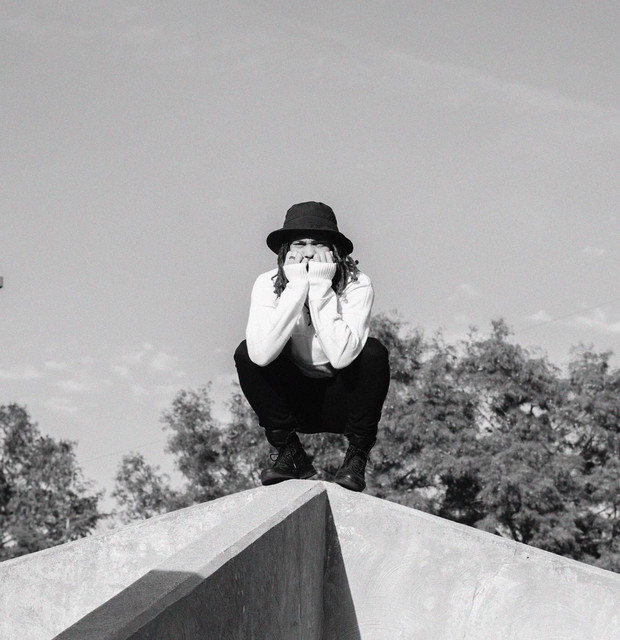 Kweku Collins is a 22 year old producer, singer, song-writer, and rapper from Evanston, Illinois. Raised in a musical family, he picked up drumming early, joining his father on stage to perform at schools and festivals. At the age of eight, Kweku was gifted a four track tape recorder by a friend that would act as a catalyst for his fascination with production. Soon after, Kweku discovered Garage Band on a computer at the school where his mother taught. Recording experimental sounds and songs eventually turned into mixtapes that Kweku passed out around his high school. These mixtapes were uploaded to the internet, creating a buzz and Kweku began to receive more attention from outside circles. In 2015 Kweku released his debut EP ‘Say it Here, While Its Safe’, followed by 2016’s ‘Nat Love’ LP, and

‘grey’ in 2017. Kweku has played shows and festivals around the world, his music has millions of streams and has received critical acclaim from publications like Pitchfork, Billboard, Pigeons & Planes and the New York Times.