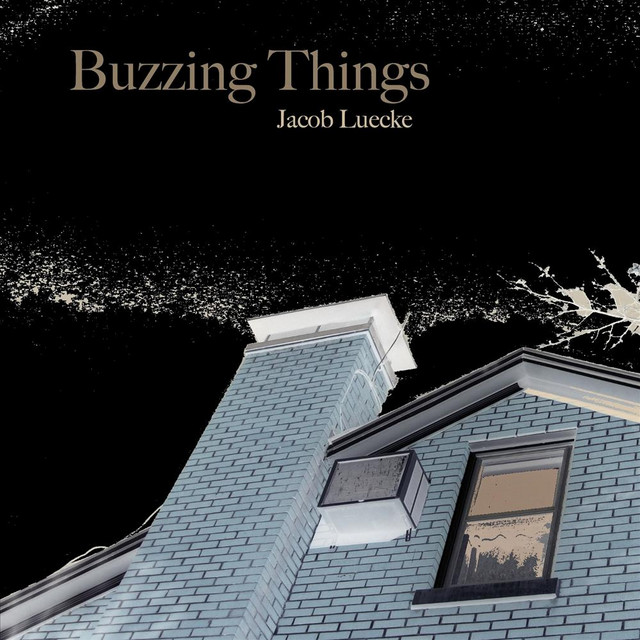 Fingerstyle guitar master Jacob Luecke is riding the wave of today's growing interest in acoustic instrumental guitar and the American Primitive sound. Luecke has found a growing audience online via music streaming services, where he publishes his original music. He works from a foundation of classical guitar training and his upbringing in the Missouri Ozarks to craft songs that veer between the sounds of the traditional and the experimental. Luecke performs at festivals and at his own shows, mostly in the Midwest. "Utilizing his prowess of the acoustic guitar, Jacob Luecke paints lush portraits of a wide-open America, evoking visions of sweeping plains and rolling hills and winding country roads." —True/False Film Festival "The Jefferson City-based guitarist situates his instrument within cinematic, ethereal sonic textures that drink deep from wells of New Age, pop and folk." —Columbia Daily Tribune