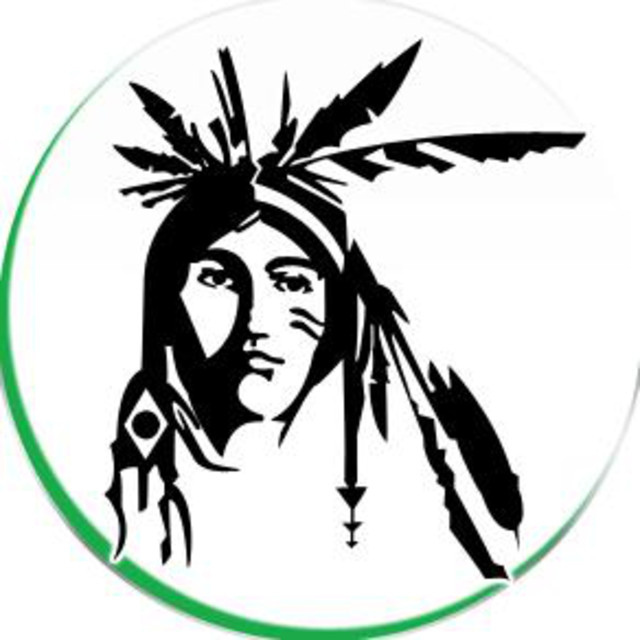 Known for their romantic ballads as well as their upbeat rancheras, Cuisillos -- sometimes more formally referred to as Cuisillos de Arturo Macías or Banda Cusillos de Arturo Macías -- are one of Mexico's top bandas. In addition to their brassy sound, one of their signature characteristics is their embrace of Native American motifs: from their album covers, to their videos, to the bandmembers themselves, they fashion themselves as Native Americans and do so in an amusing yet respectful manner. Arturo Macías (aka El Gran Jefe) is the musical director of Cuisillos and handles most of the band's arrangements. Representing the state of Jalisco, Cuisillos have recorded primarily for the Musart label and have a deep back catalog filled with over two dozen albums. The band's popularity began to take flight after the turn of the century, particularly once Puras Rancheras con Banda Cuisillos (2001) was awarded Best Banda Album at the 2002 Latin Grammy Awards. The follow-up album, Las Romanticas de Cuisillos (2002), became the first of their releases to break into the Top Ten of Billboard's Regional Mexican albums chart, while Amor Gitano (2006) became their second Grammy-nominated effort (though it failed to win). Cuisillos' greatest success came in 2007 with the release of Mil Heridas, whose title track not only topped the Regional Mexican Airplay singles chart (none of their previous singles had even reached the Top Ten) but peaked at number three on the Hot Latin Tracks chart (only three of their singles to date -- "Suavito" [2004], "Vanidosa" [2004], and "Descontrolado" [2005] -- had even appeared on the chart and none broke the Top 30). ~ Jason Birchmeier, Rovi