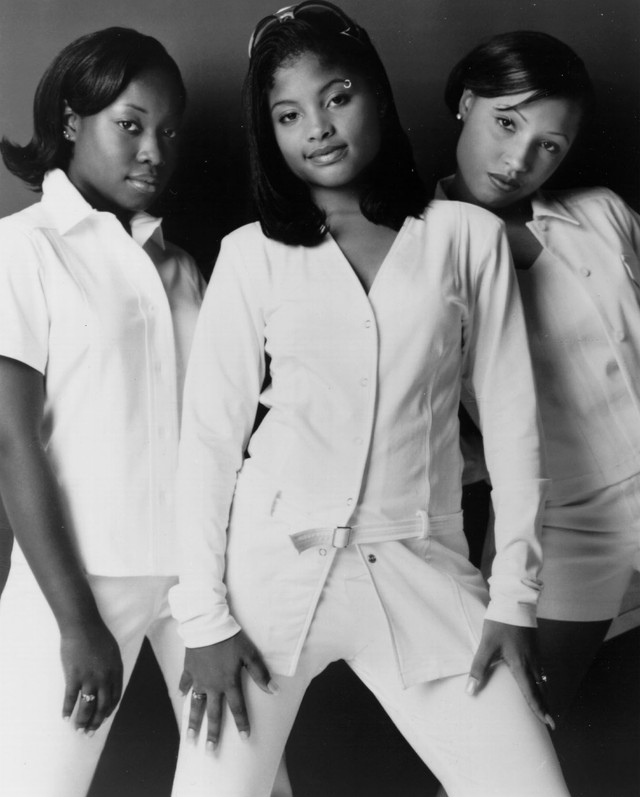 Discovered by Michael Bivins of New Edition, 702 is a teenage trio -- Irish, Kameelah, and Lemisha -- who made their recorded debut singing on Subway's hit single "This Lil' Game We Play." The group released their debut album, No Doubt, in the fall of 1996, preceded by the single "Steelo." Several other singles from the album followed in 1997, including the title track, "Get It Together," and "All I Want." The group returned in 1999 with a self-titled full-length as well as the single "Where My Girls At?" ~ Stephen Thomas Erlewine