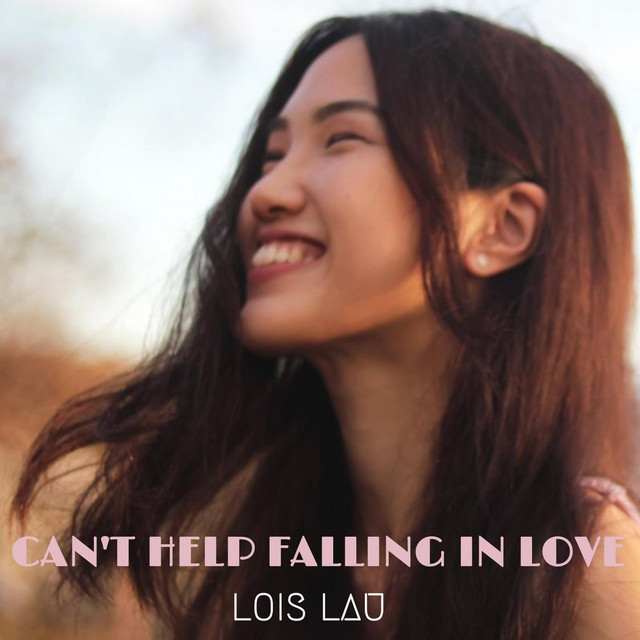 “Soft, crystal clear and powerful” is how Lois would describe her vocal style. Her music captures the spirit of pop, R&B and underscores a sense of trained musical theatre vocals. Her breathy and intimate sound captures the feeling of an angelic, heavenly vibe yet at the same time conveys vulnerability and honesty to her music. The Hong Kong born singer began singing and acting at an early age. Appearing in local singing and theatre productions such as the Hong Kong Show Choir, HKYAF and Face Productions from the age of 14. Performing in multiple locations throughout Hong Kong and has won Best Ensemble Award with her performance in My Fair Lady. She began receiving training in New York City with Broadway Artist Alliance with industry professionals as a vocal major and acting in Stony Brook University in 2015. As she kept herself working on her skills, Lois never stops covering music that makes her fully express herself. She starts releasing covers online on Spotify and making music videos on YouTube in 2017. Starting from theatre pieces, to now infusing the technique into pop and recently R&B songs, the result is an alluring fusion of sounds. In 2019, she released a cover of “Can’t Help Falling In Love” on Spotify and has been working on more sultry sensual ballads since then. Follow Lois on Soundcloud @loislaumusic