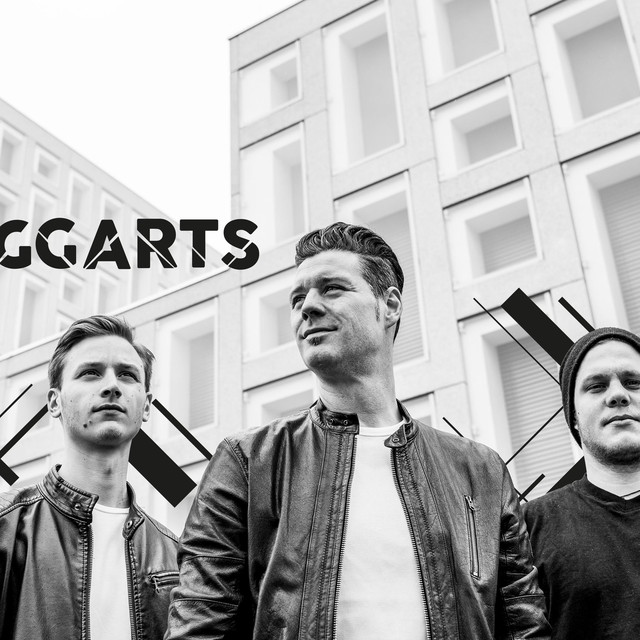 Braggarts create songs that combine post-punk aggression with wall-of-sound guitars and pop melodies. Active in their native Switzerland for many years, last year’s «Fight the Static View» debut album was a statement of intent from a talented new band and led to tours at home and in Germany. The fresh two singles «Different Light» and «Speed of Sound» follow this up with powerful production from Reto Peter (Green Day/Counting Crows) and an anthemic, urgent and festival-ready energy. The new album «Exploring New Stars» will be released by September 22, 2017.