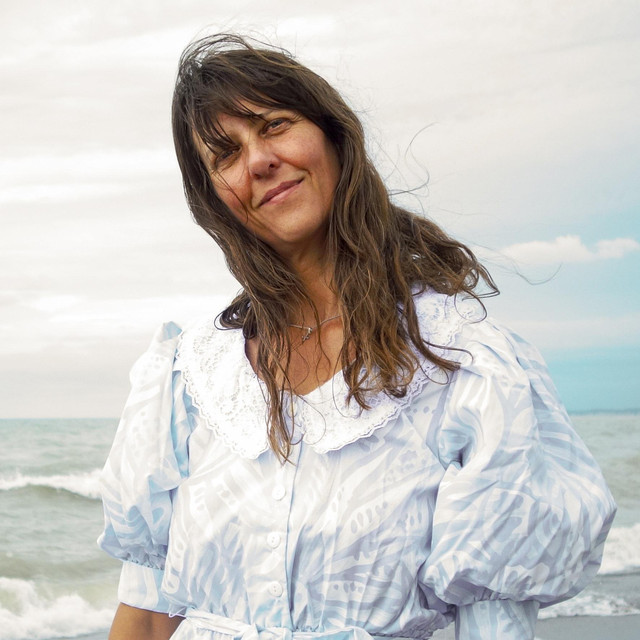 Jennifer Castle’s sixth full-length record, the moon-suffused "Monarch Season"—an album as delicate and diaphanous as its namesake butterfly—stands, in a literal sense, as her first proper “solo” album, performed alone in her coastal kitchen, windows open to the insects and the wind and the reflection of the moon on Lake Erie, entirely without human accompaniment (though a chorus of crickets provides rich interstitial support throughout.) Over the course of her fruitful career in music, she has collaborated with U.S. Girls, Owen Pallett, The Weather Station, Doug Paisley, Fucked Up, and Kath Bloom; she has toured with Destroyer, Steve Gunn, Cass McCombs, Kurt Vile, Iron & Wine, and M. Ward, among others. Daniel Romano has even recorded a song called “Jennifer Castle.” But never before has she sounded so certain of her uncertainty, or so possessed by the urgency of her explorations.