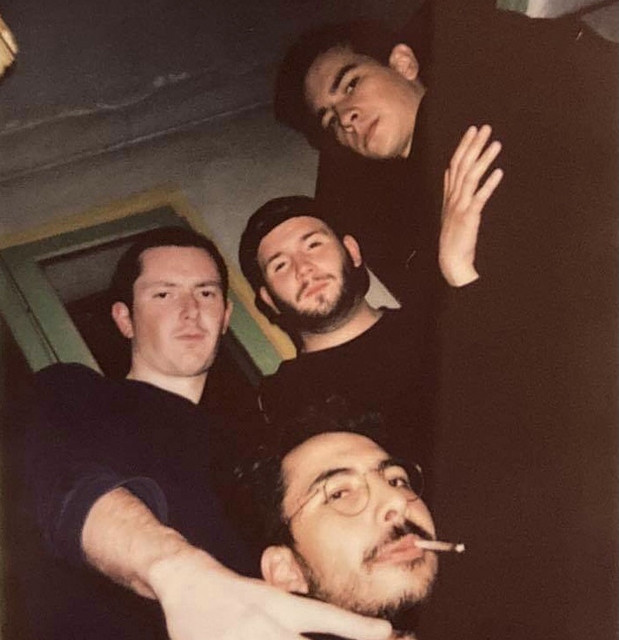 (who had recently moved to the French capital from distant Montevideo, Uruguay) posted an ad online looking for musicians so as to start a music project. Making music with emotions and memories from past times, the group creates an atmosphere with their intricate guitars, immersive synthesizers and bass lines, pulsating drums, and a penetrating baritone voice. The group’s lyrics (written mainly in English but also in French and Spanish) address subjects that result from the arrival of an individual to a foreign unknown place, the changes he may face, and the time allotted to him: uprooting, rage, isolation, faltering love, regret, friendship, and nostalgia. After releasing a few singles, an eponymous debut EP and a celebrated sophomore EP '2', the group embarks on recording an album coming out in early 2022.