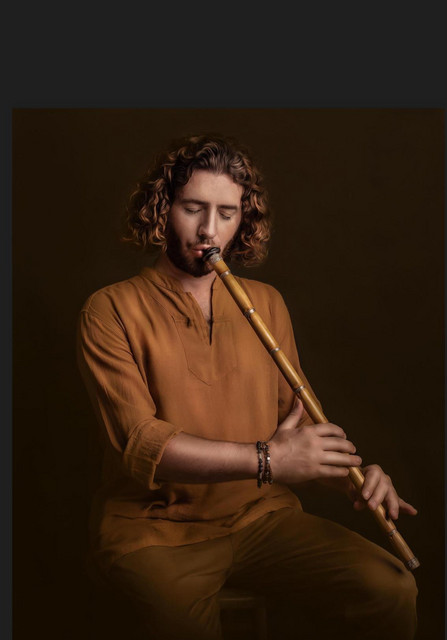 Hakan Mengüç is a writer, a musician and a speaker.   Thanks to his books “Ben Ney’im” and “If Your Heart is Pure, Your Story Will End Well” and his teachings built on the foundations of Sufi philosophy, he has reached over 300 thousand readers so far.   Hakan Mengüç, touched the hearts of many people also with seminars given in Turkey and abroad. His books have been translated into English, German, Persian and Russian.   He is the president of the Sufi Academy at Girne American University and is also a renowned virtuoso of Ney (Sufi reed flute).   He reached millions with the pieces of music he played with Ney (reed flute) on social media.