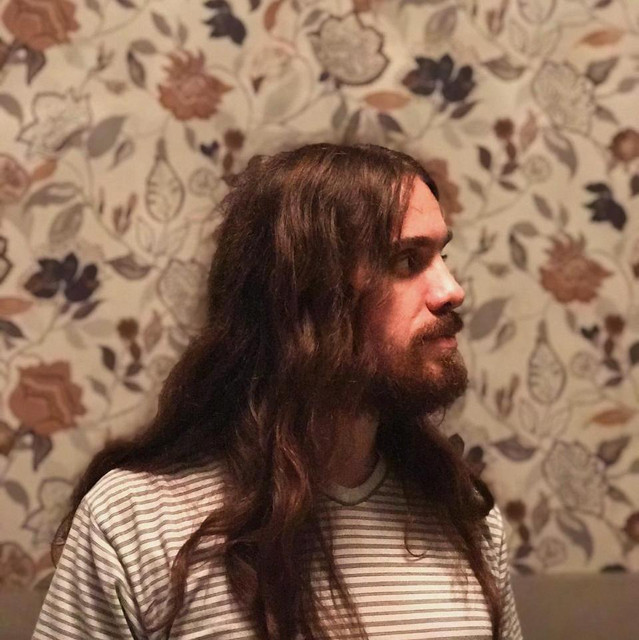 Lair Raupp music journey started in his teens. After a couple of guitar lessons, he was already writing songs. This was the starting point of his many diverse experiences: he played in bands of the most different styles (Arabic, extreme metal, gypsy, rock…), sang in some choirs (even operas, during college), studied fingerstyle guitar, and played cello in a small orchestra. He plays (in a recreational way) many instruments, treating them as tools to express himself. Around 2017, he finally found his favorite place in music—production—, and hasn’t stopped since. In 2020, right before the pandemic, Lair resigned from his job as a music teacher in kindergarten to focus on his dream of living from and trough music. When he is not making art, Lair is consuming it, so much of his inspiration comes from movies, games, series, and books. Besides his own music, he writes music for media such as games and movies and helps other artists with their work, including production.