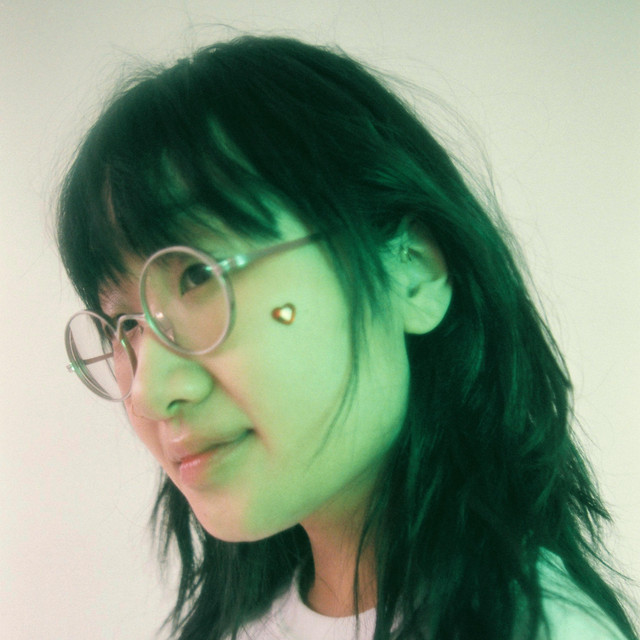 Yaeji’s 'What We Drew' is titled intentionally; the project is as much indebted to her own singular creative vision as it is to her network of close-knit collaborators and friends, a team she’s described as a “family business.” Although born in Flushing, Queens, in the summer of 1993, Yaeji’s roots are scattered between Seoul, Atlanta, and Long Island. She moved back to the states from Korea in 2011 to study fine arts at Carnegie Mellon University in Pittsburgh, where she broadcast her very first DJ sets at WRCT, the university’s radio station. The prospect of making music didn’t cross her mind until she joined WRCT; she’s inspired by both the Korean indie rock and electronica that she listened to as a teenager in Seoul and late ’90s and early 2000s hip hop and R&B. 'What We Drew' is Yaeji’s first full-length release, and entirely self-produced, but she’s careful to classify it as a mixtape, which belies the way that these songs came together. “Each track is almost like a snippet of my life, a look into my diary or something, where it’s reflective of how I was specifically feeling during that time.”