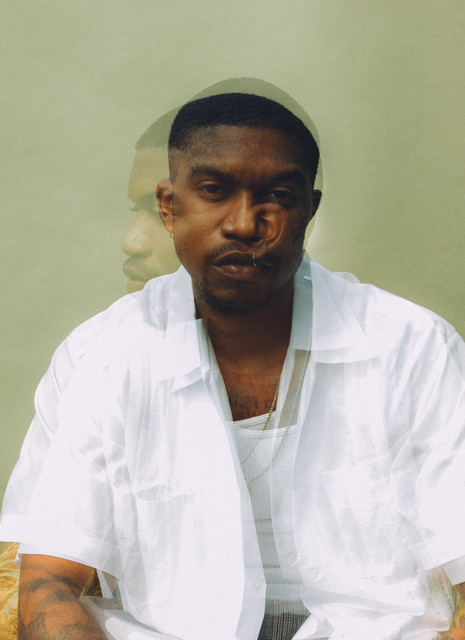 Born as John Lawrence Givens on August 29, 1992 in Oceanside, California, Givez’s eclectic Northern San Diego neighborhood has had a profound impact on his music. “Growing up in Oceanside, there was a lot of music coming out of my neighborhood. “The diversity of where I grew up and my experiences have shaped what my music sounds like today” Leaning more towards R&B since 2020, Givez plans to create a new lane for himself within the music & entertainment industry. Early 90s&00's R&B has been a constant inspiration for Givez's melodic sound. Mostly known for rap, Givez has also been equally influenced by all regions of rap music. He often credits his style of rap to musicians like Tupac, E-40, Mac Dre, and particularly OutKast ,DMX, and Q-Tip. By 24, Givez’s fame reached far outside of his local parameter with a viral video entitled “Get a bar of tha side” released in 2015. The video was a promotional effort to bring awareness to his second EP entitled Soul Rebel which debuted at number ten on Billboard's rap albums chart and received critical attention and acclaim. The rising singer/rapper already has a loyal, prominent fan base because of this raw truth he advocates for and executes in the most articulate, poetic of ways. As he states himself, it is all about the authenticity: “I’ll always make music based on the things that happen in life.”