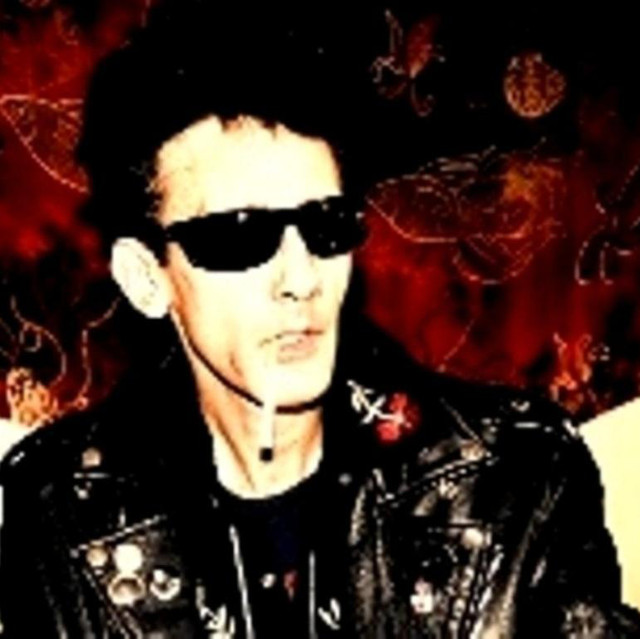 Robert Caruso is an Italian-born Rock singer-songwriter-guitarist from London, UK. He started in his early teens as Rob Leer & The Electric Kids to then go solo. Robert has toured in Britain, Europe and the US, opening for Ray Charles, BB King, John Lee Hooker, Taj Mahal, John Hammond, Tim Rose, Nico, Johnny Thunders, Steve Marriott, Wilko Johnson and many others. He also sang with The Yardbirds and Elvis Presley's original band. He released the album The Best-Kept Secret In Rock'n'Roll in 2012 and started performing live in London and abroad with his 4-piece band The Shades. His singles include: Red Pills, Sugar Baby Doll, When I Drink My Pint, I Don't Want To Fall In Love With You, Nobody's Girl, Sooner Or Later, Nowhere Fast, Burn Baby Burn, Real Cool Cat, Heroin, Amsterdam and Born To Make You Cry. Some writers described him as a bona-fide visionary artist.

His albums The Best-kept Secret In Rock'n'Roll (2012), Love And Death (2014; with Boulevard Of Broken Dreams written for Nico) and Three Minutes To Midnight (2016) are available on all major digital platforms, as CDs on amazon.com and on RobertCaruso(Official) on YouTube they can be watched complete in "video format", which no other artist has done to date. Robert is also on Facebook, ReverbNation, Twitter, Soundcloud, LinkedIn and internet radios like Jango. His latest release is the acoustic, Delta Blues-influenced album When My Train Comes, released 11/2020. https://www.robertcaruso.site/ ​