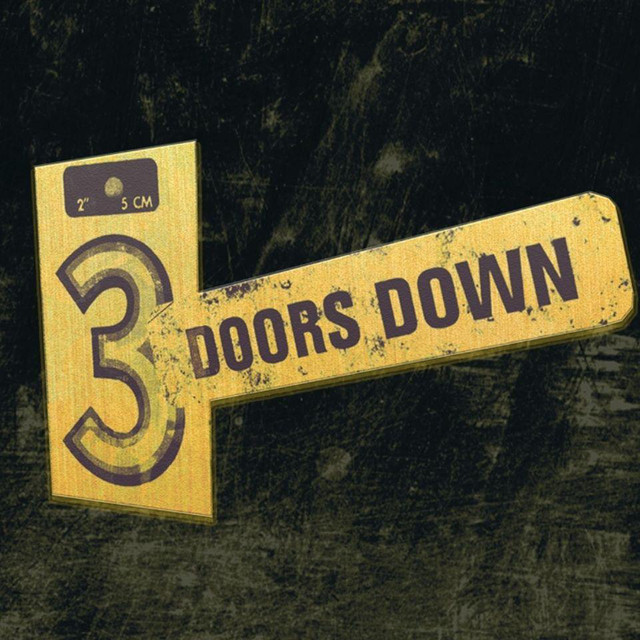 A subsidiary of Universal, Republic Records signed the musicians and issued their major-label debut, The Better Life, in early 2000. The Better Life became one of the biggest-selling albums of 2000, going platinum four times during its first year of release and spawning several singles. The band furthered its success with 2002's Away from the Sun, which debuted at number eight on the Billboard Top 200 and, like its predecessor, climbed to multi-platinum status. 3 Doors Down toured steadily throughout 2003 and 2004 in support of Away from the Sun, and issued the live EP Another 700 Miles in November 2003 as a holdover between studio efforts. The group returned with a heavier album, Seventeen Days, in early 2005. It debuted at number one on the Billboard 200 and went platinum in its first week of release. A self-titled album, which followed in May 2008, repeated its predecessor's success when it too debuted at the top of the Billboard 200. 3 Doors Down toured throughout 2009, released a digital-only acoustic holiday album at the end of the year, and began to work on their next album in 2010. With Howard Benson serving as producer, the guys shuttled themselves between L.A. and Tokyo, recording the album in both cities and eventually emerging with 2011's Time of My Life.