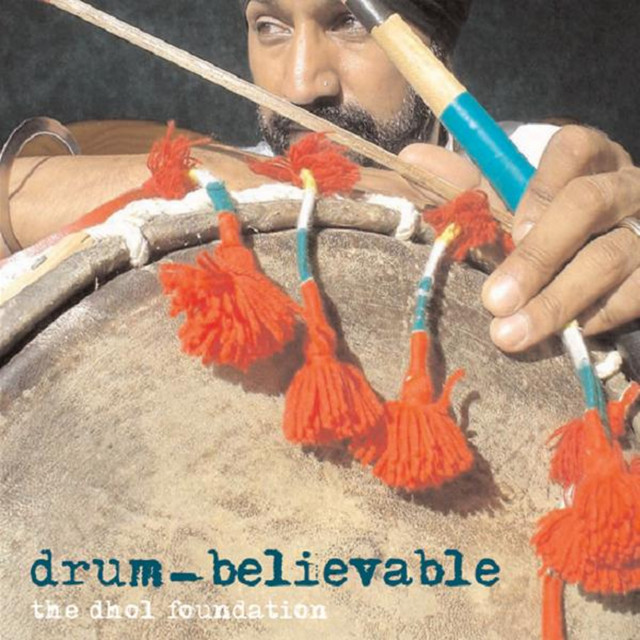 The multi-membered Dhol Foundation (named after a North Indian drum made from a large wooden shell) combines elements of both classic Indian music with the unmistakable rhythms of world music, creating a completely original and compelling sound. The group's leader is arranger/drummer/keyboardist/vocalist Johnny Kalsi, who learned his tricks of the trade from being a member of the acclaimed Bhangra band Alaap. Shortly after joining, Kalsi began experimenting with big beats and modern-day dance steps, and after numerous admirers inquired if he'd teach them how to play this style, he formed one of the largest Dhol institutes in all of England -- the Dhol Foundation. In 2001, Kalsi was joined by several students to record the Dhol Foundation's debut album, Big Drum: Small World. ~ Greg Prato, Rovi