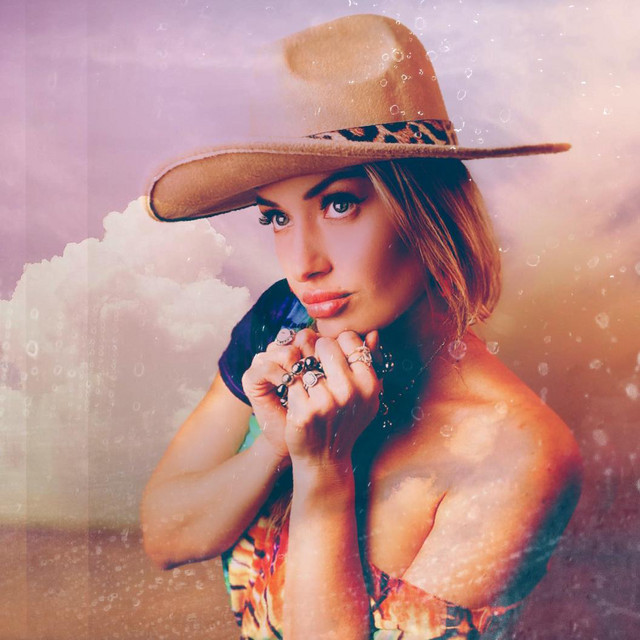 Anuhea is a Hawaiian contemporary singer/songwriter with an easygoing island style who made her recording debut in 2009. She cites Bob Marley, Jack Johnson, India.Arie, and Jason Mraz among her primary influences. Born Rylee Anuheake'alaokalokelani Jenkins (aka Anuhea Jenkins) on December 10, 1985, on the island of Maui, she issued 2009's Anuhea on the One Hawaii Music label. Featuring the song "Right Love, Wrong Time," it was a Billboard World Albums number two and also appeared on the Heatseekers and independent albums charts. She followed it with For Love the day before Valentine's Day 2012 and Butterflies: Live on Mailboat Records in 2013. The latter was a Top Three reggae album. She hit the World Albums chart again with the Shoulders EP in 2016 before releasing the full-length Follow Me, her Universal Music debut, in 2017. ~ Jason Birchmeier & Marcy Donelson, Rovi