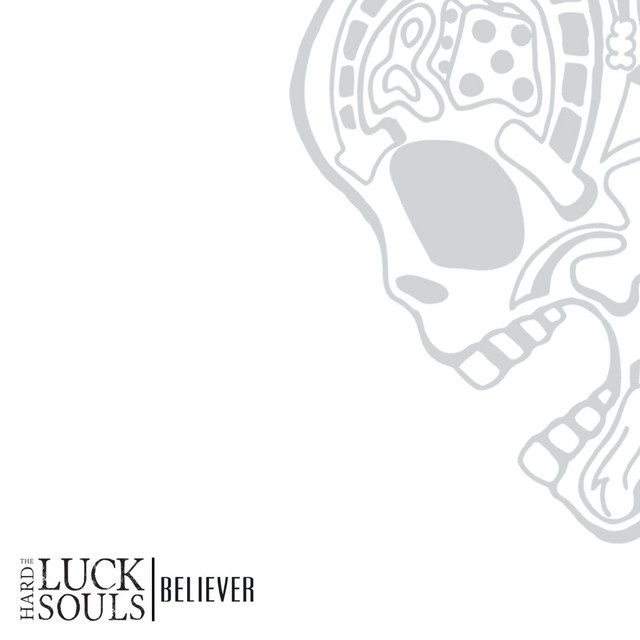 The Hard Luck Souls began with Brian Gentile on Guitars and Chris Itani on vocals as an original Blues based Hard Rock band in late 2015, after a few line up changes Drummer, Mark Schmidt and Bassist Dave Smassanow joined to fill out the line up. The Hard Luck Souls quickly set out to complete their first album (record) "Closer to the Flame" (released Summer 2017). After rocking many shows and picking up momentum, THLS went on to record their sophomore effort "Believer" (released August 2021). Mike Grosshandler of the Velmas and Midnight Radio joined the line up bringing his guitar style to solidify The Hard Luck Souls sound. https://thehardlucksouls.com