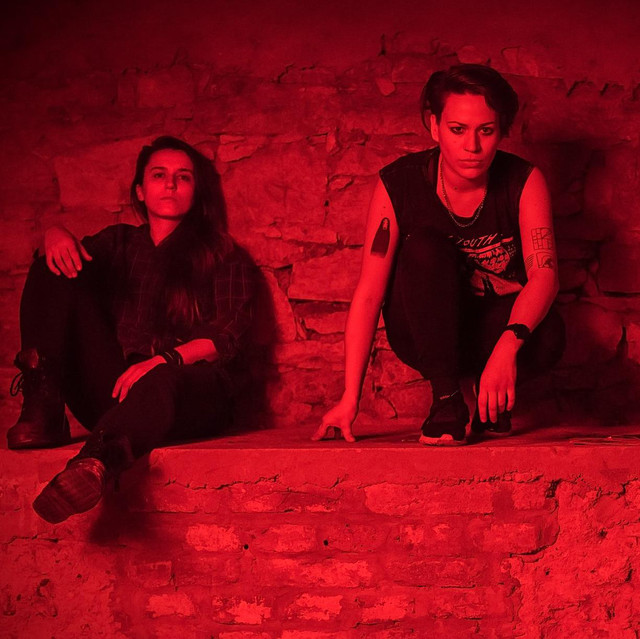 When Tús Nua released their debut album “Horizons” in September 2017, both critics and audiences were caught by surprise. The biggest Croatian music website Muzika.hr crowned it the Croatian Album of the Year, the song Fight! was named Song of the Day by KEXP, and the famed radio station was soon followed by the likewise Seattle-based label Weltraum-Wal, which re-released the album on cassette tape. The post-rock foundation surprisingly employs vocals, flirts with shoegaze, and echoes influences such as Mogwai and Warpaint. Over the past couple of years, the band has played Europe tirelessly, performing at festivals such as ESNS, MENT, INmusic, Wrongfest, Hoomstock and Tam-Tam, and shared the stage with the likes of God Is An Astronaut, Rolo Tomassi, Superorganism, and many more. The band is currently working on its second album. Two songs from the album, Ride and Palindrome, were released as singles, and a third one, Lights Out, will be released June 18.