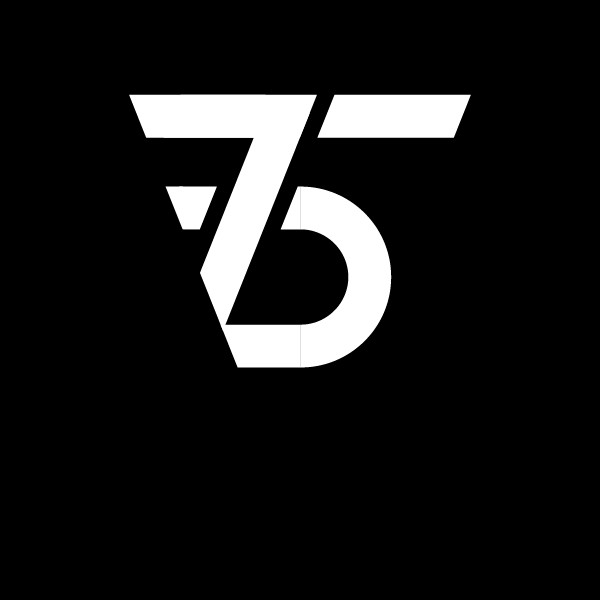 We are Radio75, an alternative rock band from Barcelona, ​​born with the difficult mission of innovating rock through the sounds of the 21st century. Our first project crystallizes in 2019 with Songs For Celine, produced by Valen Nieto - and self-released on vinyl and streaming platforms. Ten songs in which we mix the delicacy and sophistication of British rock with the power and strength of American rock; If the soundtrack of your life goes through The Beatles, REM, Oasis or Queens of the Stone Age, don't stop listening to songs like Celine or Junkie Cowards. Now, AMERICAN HERO is the first single of our upcoming album due to release at the end of this year, that sets a new musical course towards unexplored lands. Tune in to Radio75 to discover what you already like, but perhaps you had forgotten.