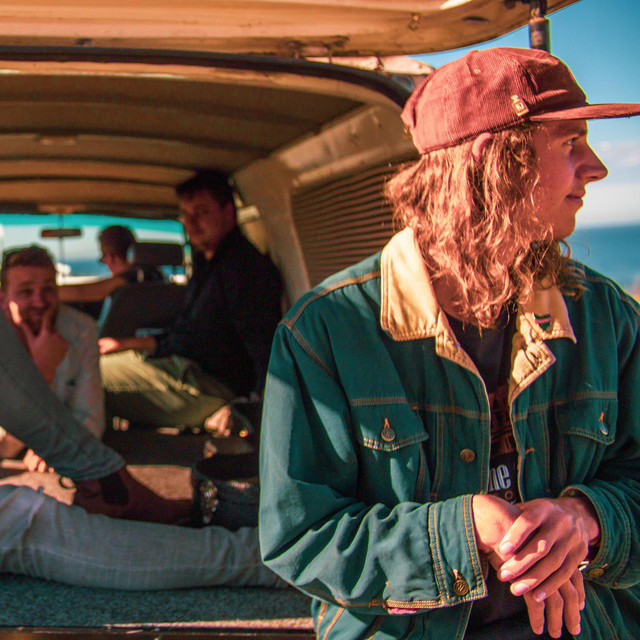 Formed in 2018, ‘Glovers Lane’ is a five-piece band out of Newcastle, Australia. Initially just beginning as friends bringing together musical ideas, ‘Glovers Lane’ soon became an entity of its own. With influences contributed from all members, their sound has been described as a modern take on Motown with elements of rock. They have so far released four singles, including the catchy, feel-good tune “I Only Know Happiness” which has gained popularity across the country having regular airplay on the ABC program “Australia All Over”.  Their latest release is "Tired Town", a singer-songwriter style ballad, directly focusing on the bushfire crisis that Australia is currently facing. The song is available for streaming or online purchase, with the money from every direct sale of the song to be donated to FAWNA (For Australian Wildlife Needing Aid). After some recent studio time, 'Glovers Lane' are eager to release their next single “Lonely On Your Own”, a crowd favourite at gigs. Combining rag style

piano, soulful vocals, and a strong political message, the song is guaranteed to get crowds on their feet, chanting along in a protest like fashion. Each of the five members bring their own musical experience, however ‘Glovers Lane’ has always maintained priority to be about the songwriting.