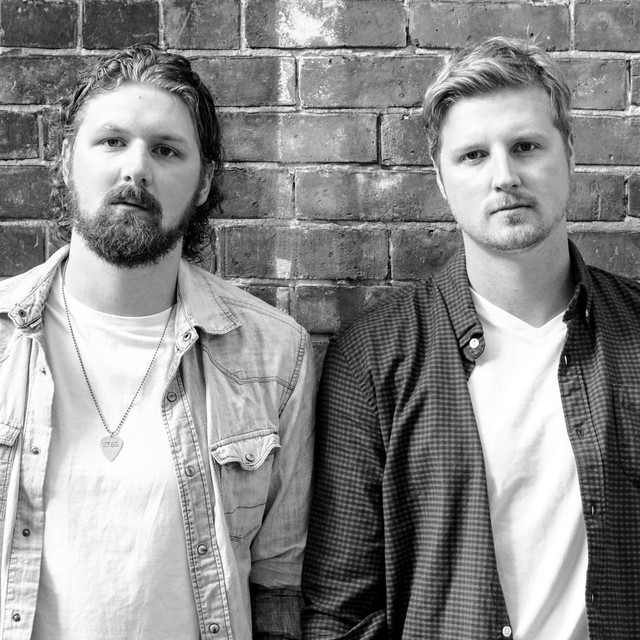 Lemon Cash consists of Ottawa-born brothers, Cory and Jeff Papineau. The band’s name was inspired from the brothers childhood when they ran a neighbourhood lemonade stand. The two brothers would come home each day celebrating their hard-earned “lemon cash”. To this day they share similar interests in music and continue to write and record music together. While still young children, their father left home and their mother took on the challenging responsibilities of raising three kids on her own. When times became tough, music was their therapy. It was the wisdom from songs and artists that gave them the strength to deal with situations without the guidance of a father. Music was also the lemonade that they used to make their mother happy. From this the boys realized the magic and power of music and how much of an impact it does have on people. Cory and Jeff continued to steer that magic into forming the band, Lemon Cash. Looking to evolve their music, Cory and Jeff found their sweet spot and transitioned into the country world where they would come to realize this is where their tastes and personalities fit best. “Wine Tonight” is the first single from the forthcoming album.

It is an upbeat, hook driven, sure to have you singing along, and craving a cold margarita on a tropical beach. Lemon Cash is currently in the studio with Doug Oliver (Cold Creek County) where they are working on some new material to release in 2021.