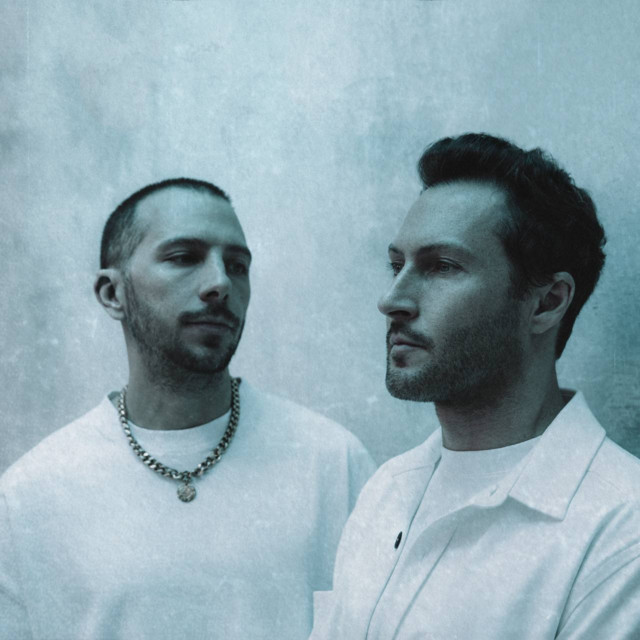 Matisse &amp; Sadko are internationally acclaimed music producers and DJs, consisting of the two brothers Aleksandr &amp; Yury. Throughout their career, they have been massively shaping the genre of dance music and

have created numerous anthems that have left a huge impact on EDM lovers worldwide. They have teamed up with artists such as Steve Angello (“SLVR“), Tiesto (“Dawnbreaker”), Martin Garrix (“Break Through The Silence“, “Dragon“, “Together“, “Forever”). The brothers have released a number of charting singles and worked on remixes for industry leading artists like Afrojack and Galantis. In 2016 Matisse &amp; Sadko launched their own label MONoMARK, where several successful tracks saw the light, including “Machine Gun”, “Ya Amar” and “Witchcraft”. In October 2017, they released their fourth collaboration with Martin Garrix, “Forever”, which became one of the biggest dance anthems of 2017. Since late 2017 the duo has been working closely with Martin Garrix’s own label STMPD RCRDS, where they have so far released four tracks. A definite highlight of the brothers’career is their 2018 collaboration with EDM legend Tiësto, “Dawnbreaker”. The duo is also regularly performing at major festivals worldwide, such as Tomorrowland, Ultra and venues including Omnia Las Vegas, Ushuaia Ibiza and many more.