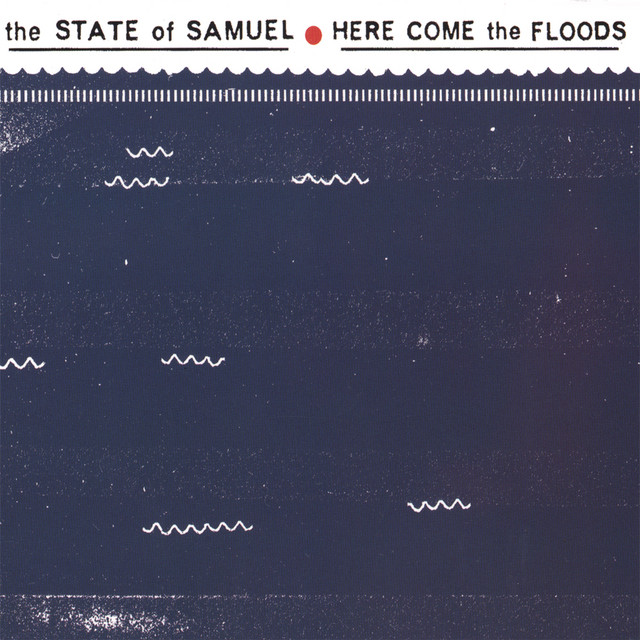 The State Of Samuel

Featuring The State Of Samuel

The State of Samuel began as a way for Samuel Petersson to vent his frustrations about the music scene in his hometown of Varberg, Sweden. In 1996, he began writing and recording songs on a four-track machine and soon after came up with his stage name. Some of these recordings would later show up on his debut album, A 141 Points Average, most of which was recorded in his parent's garage. After moving to Stockholm in 1999, Petersson released a second album, The State of Samuel at the Movies, and began promoting himself in local clubs. The State of Samuel's fan base continued to grow, even as Petersson busied himself with a new band, Goblin Universe. Both projects started blossoming in 2001, with the latter garnering a minor hit and the former releasing an EP debut, Santa Barbara EP, on Modesto Records. Bigger venues and some festival dates for the State of Samuel followed, as well as critical acclaim and a worldwide audience. This broad appeal would result in Japanese label Escalator contacting Petersson in 2002, requesting permission to make a "best-of" compilation. The result was Swedish Metal Aid, which was released in July of that year. Despite this success, it was still a bittersweet year for Petersson; while his original project was growing, Goblin Universe decided to call it quits.The State of Samuel made its full-length debut in 2003 with the release of Mutiny on Mercury. An acoustic tour of North America followed with dates in both Canada and the United States, and in September of that year, Petersson assembled a backing band. Now an ensemble, the State of Samuel hit the road again in 2004 for a brief U.S. tour and continued work on a new album, Here Come the Floods, which was released in October of 2007. ~ Katherine Fulton, Rovi