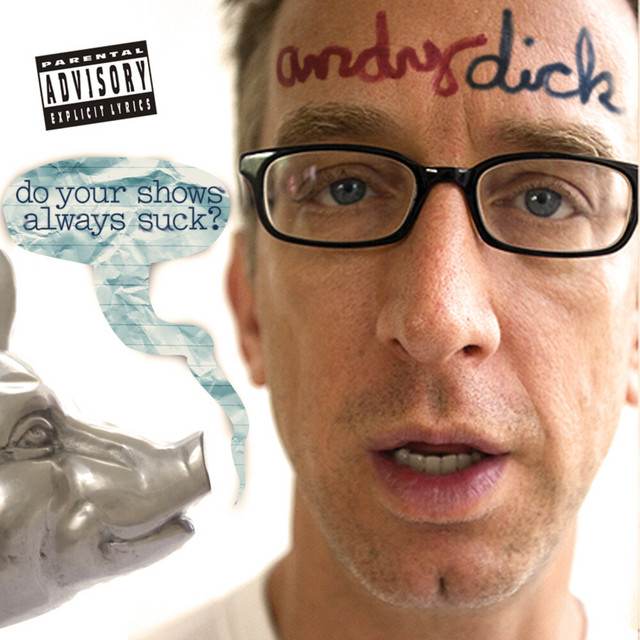 Comedian Andy Dick is one of the many actors to experiment with a recording career after their star rises high enough to afford them such side projects. Brashly funny and often utilizing a manic personality to get his humor across, Dick was more often infamous for his legendary heavy partying and drug use before an incident with the law helped him change his habits.

Raised in a military family, he knew early on that he was an attention hound and looked to comedy to relieve this feeling. He moved to Chicago to study at the Second City training facility, eventually making friends with actor Ben Stiller, who was developing his own humor and trying to escape the shadow of his famous parents. The two hit it off, and when Stiller had the chance to develop his own Fox television show, Dick was one of the first cast members. Although the show's cutting-edge humor was a ratings bomb, an Emmy Award helped dull the pain when Fox canceled the show.