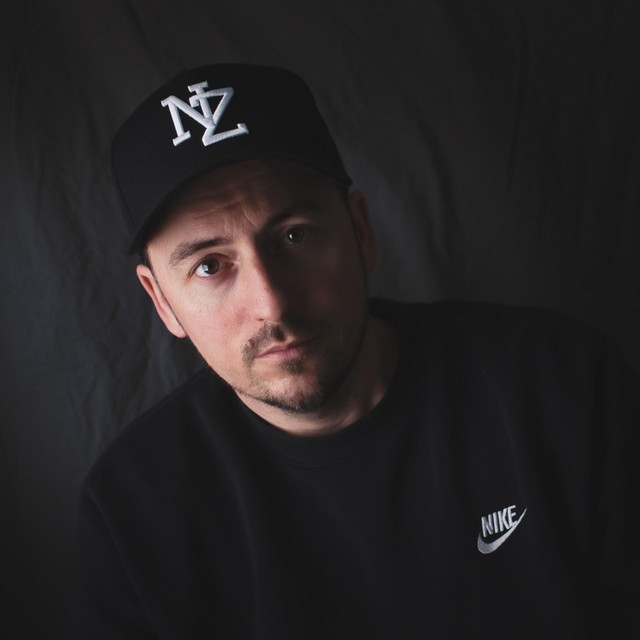 Peter Wadams became fascinated by DJing as a boy after hearing the transform scratches on DJ Jazzy Jeff's "Live at Union Square." He learned about DJing by watching videos of the DMC World DJ Championships and, when he bought his first turntables at the age of 18, by imitating the moves he'd rewound over and over again. After several years of DJing parties and entering local battles under his new name of P-Money, he competed in the DMC (placing third in 2001) and also won the New Zealand International Turntablist Federation title, but by then he'd begun to grow bored with battling and was already planning to record his own album. In Christchurch he saw local MC Scribe perform a brief, two-song set, but that was enough to convince him that he'd found a perfect collaborator. Six of the tracks on P-Money's debut album, Big Things, featured Scribe, with several of the rest showcasing other New Zealanders including Che-Fu and the Deceptikonz crew. P-Money co-founded his own label, Dirty Records, to release the album. He also produced Scribe's debut album, The Crusader, in 2003, including the single "Not Many," which was a surprise success. The first mainstream hit for New Zealand's homegrown hip-hop scene, it spent 12 weeks at number one there as well as entering the charts in Australia. "Not Many" proved to New Zealanders that their own brand of hip-hop could be just as worth listening to as that imported from overseas. In 2004 P-Money brought out his second album, Magic City. Feeling that he'd already worked with the best of the local talent pool, he traveled to New York to record with American rappers like Akon, Skillz, and Roc Raida, though the album again contained several collaborations with Scribe. Magic City won him the Best Hip-Hop/Urban Album and Best Producer in the Vodafone New Zealand Music Awards that year. A collection of his leftovers called Unreleased Joints & Remixes followed in 2007. After hearing several of singer Vince Harder's songs on MySpace, P-Money approached him to work together. The song that followed, "Everything," was a change of pace for the DJ, with a much more '90s dance sound. ~ Jody Macgregor, Rovi