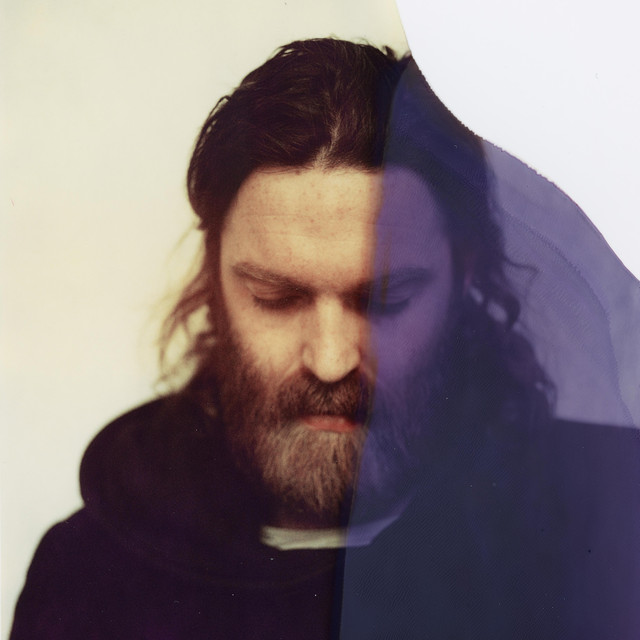 In the making of his sophomore album Run Fast Sleep Naked, Nick Murphy spent four years traveling the world solo with a microphone in his suitcase, recording his vocal tracks in whichever spaces and environments most inspired him. During that time, the Melbourne-bred singer/producer/multi-instrumentalist formerly known as Chet Faker immersed himself in intense self-examination, a process aided by his reading of Joseph Campbell’s theories of the artist’s shaman-like role in modern society. With its penetrating songwriting and kaleidoscopic palette, Run Fast Sleep Naked is a hypnotically candid document of that searching, an album equally informed by constant questioning and steadily arriving at fragments of truth. Co-produced with Dave Harrington and mixed by Murphy and Phil Weinrobe, Run Fast Sleep Naked is the latest in a series of widely acclaimed releases including Murphy’s 2014 full-length debut Built on Glass—a platinum-selling effort that won him seven ARIA Music Awards including Best Male Artist and Producer of the Year, and lead to him playing sold-out shows on five continents, appearing at major festivals including Coachella and Glastonbury, performing everywhere from The Boiler Room to The Ellen DeGeneres Show to Jimmy Kimmel Live!, and seeing his videos receive hundreds of millions of views and more.