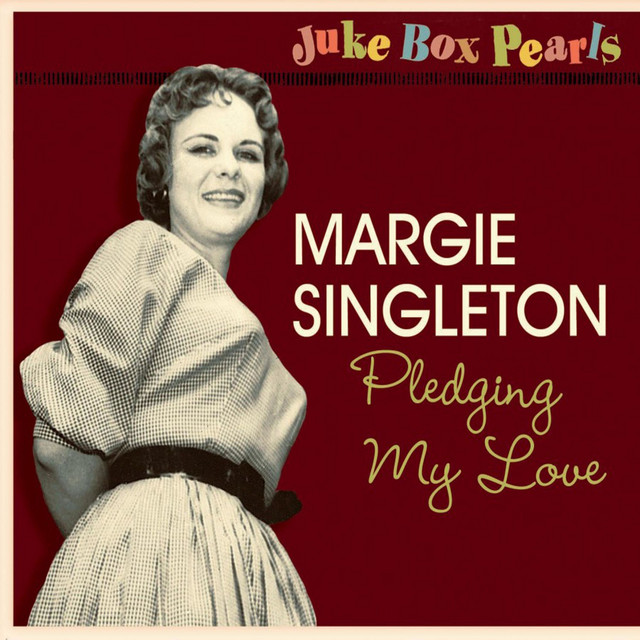 Margie Singleton was born into a musical family, with her sister Pauline playing piano and her older brother Charlie Creath a popular cornetist and bandleader. She took piano lessons and showed remarkable aptitude in both classical and popular forms. (She would later state that she never particularly wanted to be a professional pianist but simply enjoyed playing and hearing piano music.) In and around St. Louis, she became known and would sometimes play in her brother’s band, although not on his recordings. She had an excellent ear and would advise other pianists on their styles and shortcomings. Later, she met Shelby Singleton and when he went to Chicago she followed him and they were married. She continued to advise on musical matters. but from this point onward, the mid-'30s, she was mostly engaged in administering her husband's business affairs; she would sit in if a piano player failed to show up. In Chicago for some years, then in Los Angeles throughout the '40s, she continued her life as wife and business manager and did so in later years in New York. During the final years of her husband’s life she nursed him and afterwards resisted the persuasion to return to her playing. Those who heard her play insisted that she was an exceptionally good blues and ragtime pianist and during her spell with her brother’s band in St. Louis she was effectively the leader, rehearsing and directing the band and helping it retain its status as one of the city's finest and most popular jazz groups.