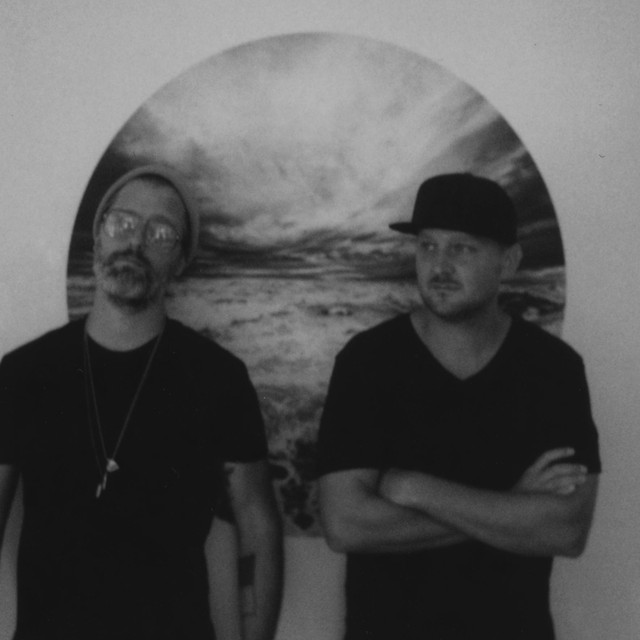 Based in Nashville, Tennessee, one sonic society is a worship band made up of well-established contemporary Christian artists including vocalist/songwriter Jason Ingram, guitarist/vocalist/songwriter Stuart Garrard (Delirious?), and drummer Paul Mabury (Hillsong United). Delirious? bass player Jonathan Thatcher was also a founding member but left the group in 2010, two-thirds of the way through a trilogy of EPs (One, Sonic, and Society). Their official debut single, "Forever Reign," was a collaboration with Hillsong written by Ingram and Hillsong's Reuben Morgan. It peaked at number 17 on the Billboard Hot Christian Songs chart in December 2011. The same month, Essential Records released one sonic society's first full-length album, also called Forever Reign. They followed it up with Live at the Tracking Room in 2012. The EP Make a Way appeared in 2015 before it was re-sequenced and released as Great Are You Lord the following year. It featured their biggest hit yet in "Great Are You Lord," which made the Christian Top Ten in late 2016. ~ Marcy Donelson, Rovi