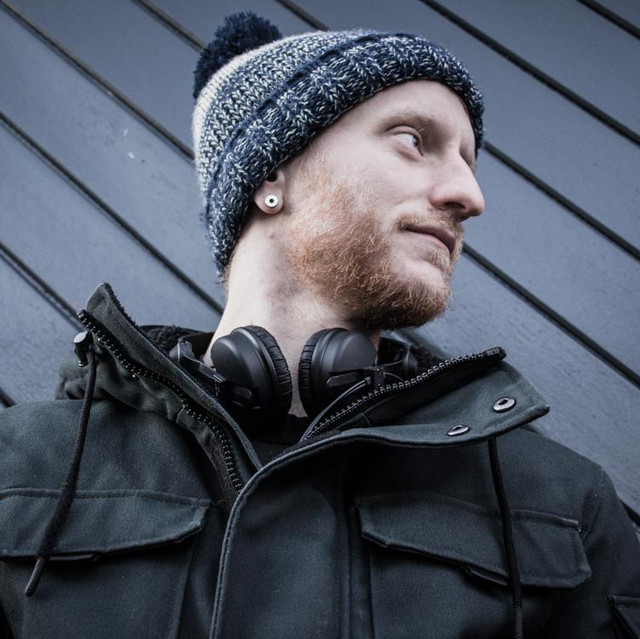 If you asked Low:r why he produces he’d tell you it’s because to him, music is about bringing people together, about having a good time and fostering a community. That may be a corny line but its undeniably true and it certainly reflects the ethos of the D&B scene, a community which Ben Downton is beginning to find he plays an increasingly prominent role within. His musical journey begun with classical instruments, violin and bass guitar among them, but after his brother gave him a copy of Cakewalk SONAR he instead chose to pursue electronic production. Beginning with Dubstep but graduating rapidly to D&B, Ben’s sound is instantly recognisable with soft, dulcet tones and an inherent ability to tap into a sense of organic progression. This talent has been recognised, too. An early collaborative EP called ‘Sentinel’ hit the Drum & Bass Arena top ten and was supported by Phil Tangent, but it’s been in the past couple years he’s really hit his stride. Releases have come thick and thin on Soulvent, Fokuz, Terra Firma and, most recently, Spearhead sub-label Future Retro. That the likes of Bcee is picking up on this Horsham-based talent says a lot but it’s not surprising and it only seems like a matter of time until the next big break. Vibrant, fiercely unique and part of the next wave of D&B talent, Low:r is a man on a mission – don’t get in his way.