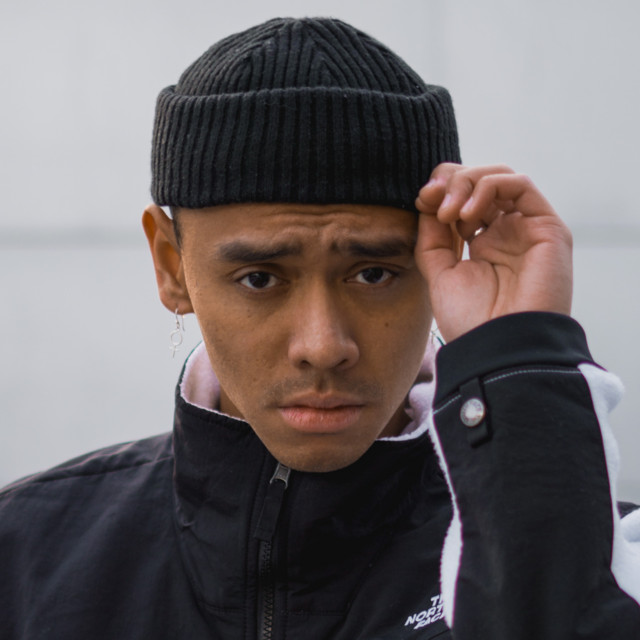 Kenneth Brian is a Filipino/Norwegian Rapper and Songwriter. Kenneth is known for his single Low Key, released in January 2018 on YouTube and gained recognition in the Hip Hop scene in Norway and The Philippines.   Kenneth is also known for his "Freestyle Friday" videos which launched in 2019 through his Instagram. He released a new single in February 2021 titled GTM and is an acronym for "Get This Money". Kenneth teams up with fellow Artist September August and released his latest single Do It All, which marks his first single with a feature.