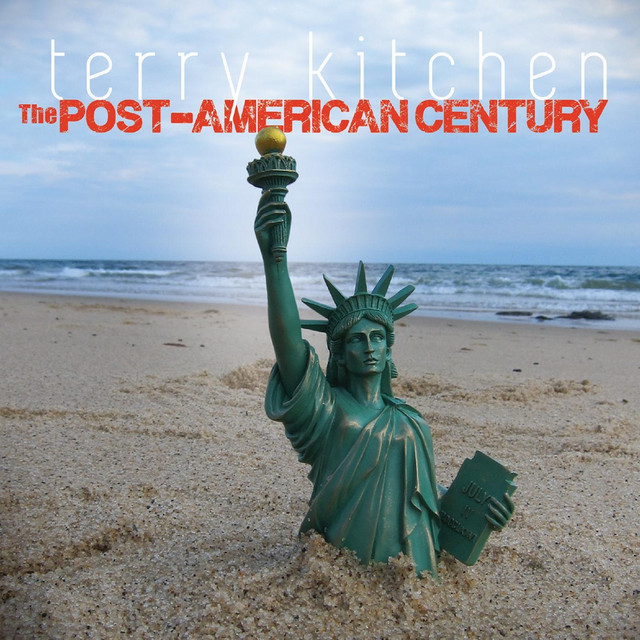 Terry Kitchen cut his teeth in the Boston band Loose Ties, but even then he‘d sneak off and do a couple tunes at the Nameless Coffeehouse, where nobody threw beer bottles and people got the stories in the songs. A couple decades and a bunch of albums later, he‘s still delivering stories worth paying attention to, and you don‘t even have to duck. Kitchen grew up in Easton, PA a few blocks from Lafayette College, where he helped DJs pull records from the stacks at the campus radio station and learned protest songs from the students who lived upstairs. His family moved to small town Findlay, Ohio, where his high school band stunned local teen centers by doing their own tunes alongside the latest Alice Cooper and ZZ Top. He went west to LA, attending Occidental College, but the brown air and bloated music scene didn‘t appeal, so he moved to Boston, and the rest is history, or at least thinly-disguised fiction. Loose Ties let Kitchen explore influences from ska to blues to psychedelia to unabashed pop, and by the time the band imploded Kitchen had developed into an idiosyncratic singer, guitarist and songwriter with a strong identity that balanced equal parts compassion and irony. Each subsequent album is a window and a mirror into ordinary lives, extraordinary moments, and the deeply personal music that celebrates them.