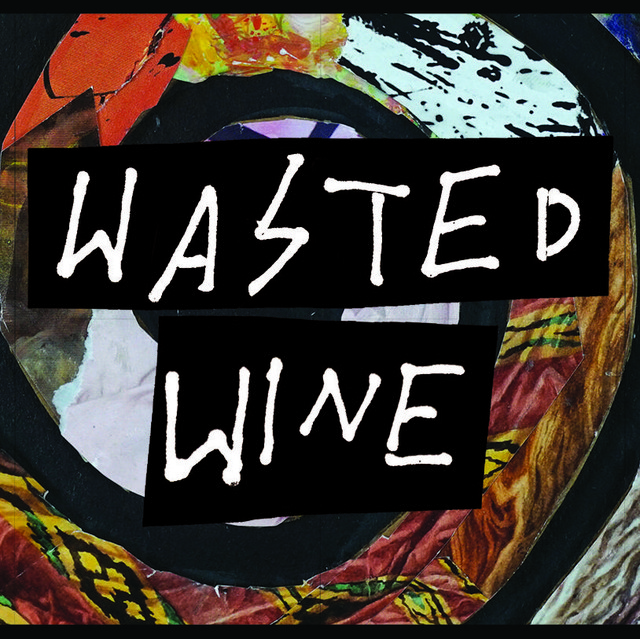 Wasted Wine is a Gypsy Rock band from South Carolina whose live performances are filled with humorous cabaret theatrics and blistering violin solos. Amidst the southern drawl in the band's sound there's also strands of Eastern European and Romani music. Their musical output has earned attention from regional and national media outlets, with their latest release, "Wasted vs. The Hypnosis Center" being featured on NPR's All Songs Considered with Bob Boilen describing it as “a bastard child of David Lynch and Nick Cave.” Find more at www.wastedwine.com