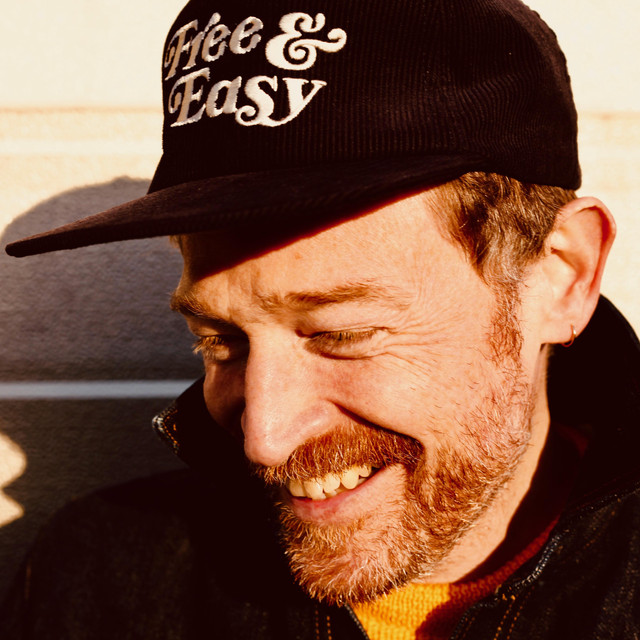 The solo project of London-based multi-instrumentalist James Mathé, Barbarossa makes minimalist folk, R&B, and electronic-influenced pop. He first appeared under the Barbarossa name in 2005, releasing the mini-album Sea Like Blood as part of the Fence Collective Picket Fences series. He has also spent time working with Swedish singer/songwriter José González, playing in both his backing band and González's Junip project. These collaborations, combined with his own varied musical experiences, inspired the intimate, spare compositions on his second album, Bloodlines, which was released by Memphis Industries in 2013. His follow-up, Imager, arrived two years later in early 2015, and featured a guest performance from González. Over the next few years, Mathé stayed active touring with González and relocating to the coastal town of Margate, in Kent, where he also became a father for the first time. In 2018, he returned with his third Barbarossa album, Lier, recorded in Margate with producer James Greenwood (aka Ghost Culture) and featuring percussion from Sweden's Joel Wästberg. ~ Timothy Monger & Matt Collar, Rovi