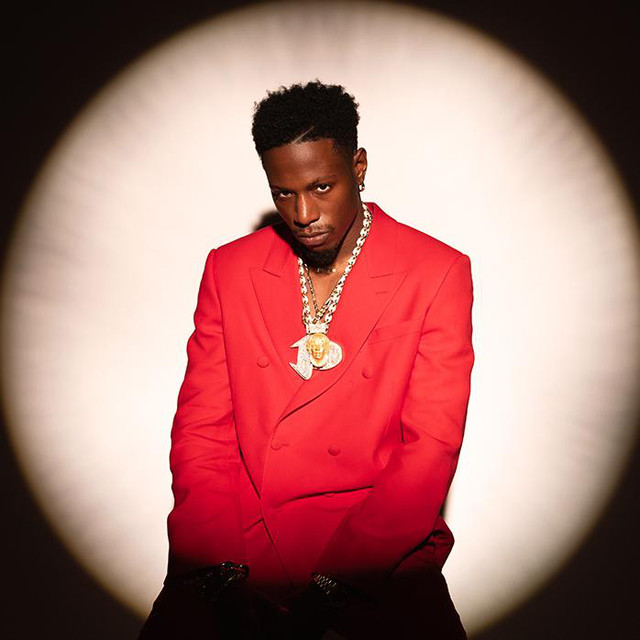 A mix of indie and street, rapper Joey Bada$$ rose to fame by releasing mixtapes and joining the hip-hop collective PRO ERA with fellow MC Capital Steez. Born Jo-Vaughn Virginie Scott in the East Flatbush section of Brooklyn, Joey began performing under the name JayOhVee, but changed it to Joey Bada$$ just before he signed to the spotify:search:label%3A%22Cinematic+Music%22 label in 2012. It was the same year Joey made his solo debut with the mixtape 1999, which was followed in 2013 by the mixtape Summer Knights. Later that year he made his official debut when the Summer Knights EP landed, featuring four tracks from the mixtape of the same name. A PRO ERA mixtape followed in early 2014, The Secc$ Tap.e, Vol. 2.   The full-length B4.DA.$$ appeared in January 2015, filled with productions from the likes of Statik Selektah and DJ Premier alongside PRO ERA's Kirk Knight and Chuck Strangers. Even more impressive, the album included a track where The Roots helped complete a lost beat from the late, great J Dilla. In the years that followed, Joey collaborated with Korean hip-hop artist Tablo and British band Glass Animals. He also secured a recurring role in the second season of television thriller Mr. Robot. His sophomore long-player arrived in 2017. All-Amerikkkan Bada$$ featured guest spots by ScHoolboy Q, Styles P, J. Cole, and others, on a politically charged set that included singles "Land of the Free" and "Rockabye Baby." ~ David Jeffries & Neil Z. Yeung