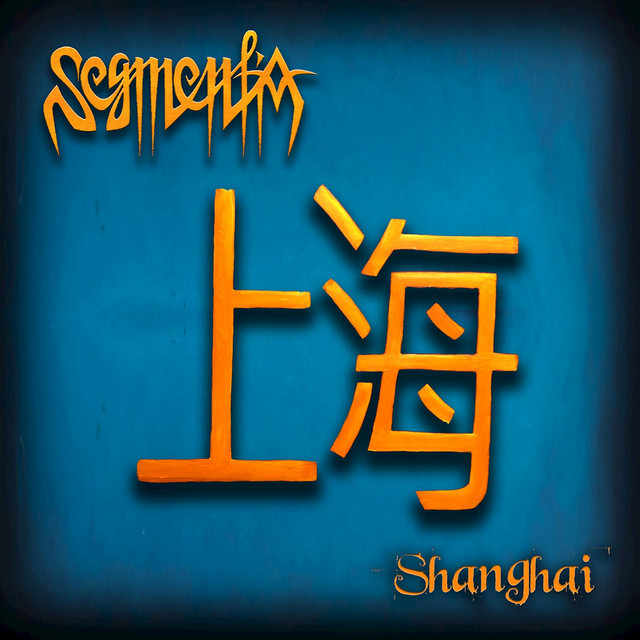 Segmentia December 20, 2012 at 20:12, friends Arttu and Jere waited for the end of the world at their mutual friend’s place. The evening changed to night, and then to the next day... At least the end of the world didn't come, so the two decided to set up a band. Initially, we would play cover songs from Hip-hop to Schlager, from Pop to Rock, and perform some gigs to study the art of playing together… Suddenly; it became clear that we would like to make our own music. For years to come, our own music was created. The band's name was rotated, bass players changed, and the band's sound began to form. We practiced, tested our songs at gigs, recorded six songs, produced, listened, and practiced more. The band is like a family. We share joys and sorrows together. These things are also meant to be shared with other people through music. We enjoy playing music, but also the friendship that we have formed. We believe that we will be able to convey our energy and our closeness through our music. Therefore, with our music, we want to give listeners a unique experience not only in terms of voice, but also visually. We hope that they can feel themselves to be part of our music. Based on the tracks, the music could be described as a combination of seven musical segments (Pop, Rock, Punk, Metal, Soul, Disco, Hip-hop), but in short, it is symphonic, alternative pop rock flavored with electronic sounds. Everyone can call this Pop Metal. Visit our homepage http://www.segmentia.net