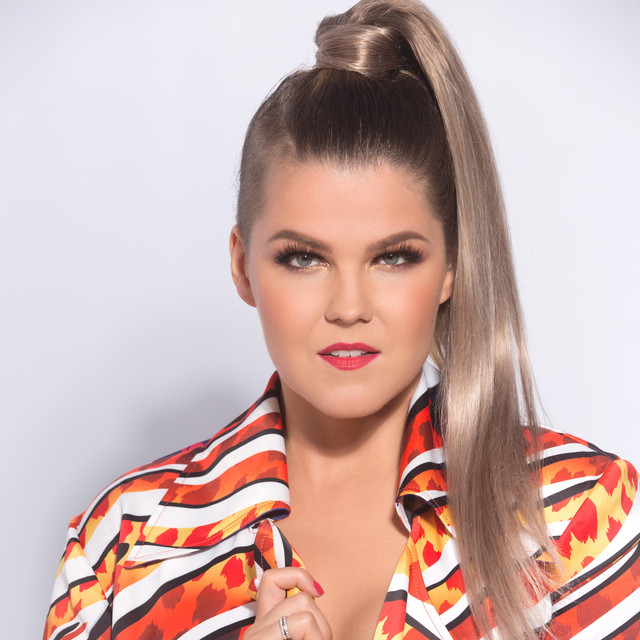 Born Saara Sofia Aalto, Saara Aalto is a Finnish singer, songwriter, and voice actress. Her bright, agile delivery came to the attention of many in Europe when she competed on The Voice of Finland and The X Factor (U.K.) in the 2010s.

Born in Oulunsalo in 1987, Aalto grew up playing the piano and began writing songs at the age of five. She won a children's songwriting competition at age 11 (Kotka Maritime Festival). When she was 14, she saw a television performance by Charlotte Church and was inspired to take voice lessons. She studied music in secondary school, then moved to Helsinki to study at the Sibelius Academy and the Helsinki Pop & Jazz Conservatory. In her early twenties, she appeared in several stage musicals with the Helsinki City Theatre, including playing Dorothy in Wicked. She released two albums in 2011 on her own Yume Records label: the English-language Blessed with Love and the holiday album Enkeleitä: Angels. Aalto made her own TV appearance by competing to represent Finland in the Eurovision Song Contest, also in 2011. She finished as runner-up with her song "Blessed with Love." In 2012, she placed second in the first season of The Voice of Finland, winning fans over with her versions of songs such as "Over the Rainbow" and Heart's "Barracuda." She then won the coveted role of Anna in the Finnish version of the Disney animated film Frozen (2013). Meanwhile, she garnered a following in China, having competed in a song contest there where the dedicated multilinguist sang in Mandarin. She opened a concert in Shanghai for opera legend José Carreras in May 2013 and that summer released an all-Mandarin album, Ai De Zhu Fu. She also put out another English-language album in 2013, You Had My Heart, which contained one French-language track, "Je Suis Malade." A duet album with Teemu Roivainen, Tonight, followed in 2015. Aalto gave the Eurovision Song Contest another go in 2016, eventually finishing second to Finland's representative with her song "No Fear." That same year, she competed on the 13th season of U.K.'s The X Factor and finished in the runner-up spot. Following her appearance on that show, she was signed to Sony Music in both the U.K. and Finland. ~ Marcy Donelson, Rovi