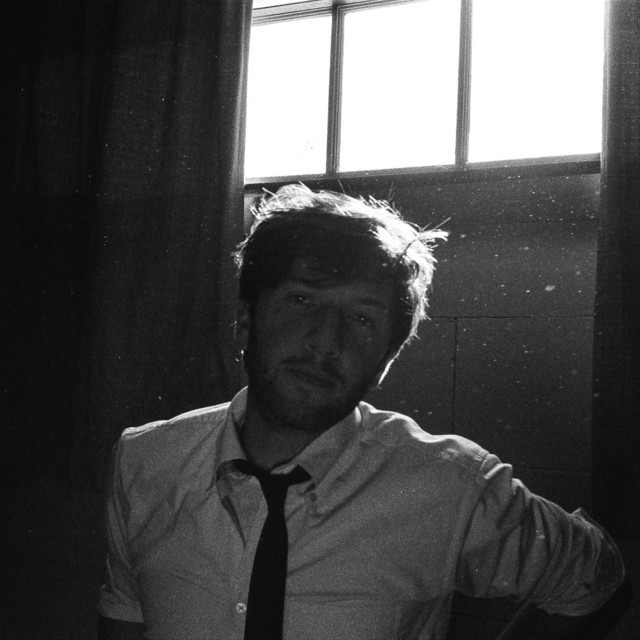 Drew Beskin, a seasoned songwriter based in Athens, Georgia, brings his nuanced approach to pop-rock songwriting from over a decade of releasing albums as a solo artist and frontman for The District Attorneys, Party Dolls and PURSES. Beskin's upcoming third solo LP, Problematic for the People, will be released on 7/2/21 digitally and on vinyl via Super Canoe. The album was produced/engineered by Drew Vandenberg (Faye Webster, Deerhunter) at Chase Park Transductions and by Matt Martin (of Wanderwild, COIN) at Gift Horse Studios both located in Athens. Album tracks "The Cut of My Jib" and "Swimming in Bed" were released late 2020 to give a taste of what to expect from the impending LP. When listening to Problematic for the People there is a strong sense of variety on all 11 tracks. Originally conceived as his last solo album, Beskin made an effort to touch on all styles of music that he loves to write. While original plans to "retire" were quickly squashed, there is a sense of finality and extra care to these songs unlike any Beskin release in the past making it his most lush and accomplished album to date. His band features the ultra-light talents of Phillip Brantley on bass, Josh Parsons on guitar, and Jeremy Wheatley on drums.    Beskin is Influenced heavily by Oasis, Elvis Costello, Jenny Lewis, Lindsey Buckingham, Rufus Wainwright, The Cars, Elliott Smith, Billy Joel and The Beatles among others.   www.drewbeskin.com