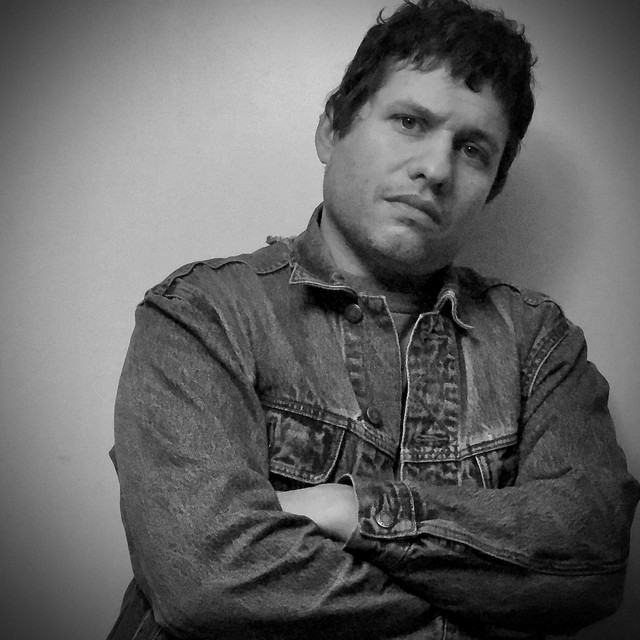 Jonathan Laird is predominantly a solo Adult Contemporary artist. He delivers a hooky slice of happiness by combining head-bopping grooves, silky vocals & picturesque lyricism. It's a style of modern pop that meshes elements of Niall Horan and Pat Metheny with Ed Sheeran & Jason Mraz.   Although Jonathan could be considered a multi-instrumentalist, guitar is his first love, & more specifically, acoustic guitar.   Jonathan has a self-produced E.P. consisting of three original songs & only two years ago, he finished a songwriting campaign for his first full-length recording. Songs from the recording have been aired on 104.3 WZYP, & independent podcasts from the U.K., New York & Germany.   He has been seen performing with Alabama Music Award winner, Robert Abernathy, & also served as producer on Robert's debut album, "Sticks and Stones."   He has received critical acclaim for "Portrait of a Destiny" and "Bigger Than Myself" from the Tangled Up In Me- E.P. The E.P. was produced by Cam DeVaney (pre-production for Flyleaf)   In addition, Jonathan has shared the stage with Independent Christian artists Jonathan Lee, Kathleen Carnali, Jason Albert (Heartland) & Norris Jones (Michael Jackson).   Jonathan currently performs as a solo artist, is a supporting session musician for other artists, is a member of the Eagles tribute band, Eagle Sunrise, has recently released his new EP - After the Rain. He is continually working on new material, & is innovating new methods of livestream performing.