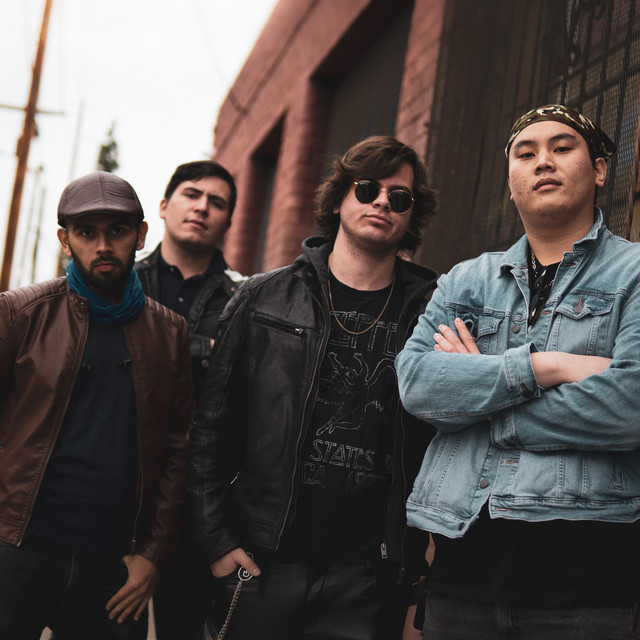 It all started back in the late 2000s in the attic of Erik Findling Chicago household. The young middle-schooler – who first picked up a guitar at the age of 4 – and his older brother, Kurt, on drums, assembled a group with some of their musically-inclined classmates. Their attic rehearsal space looked out onto the corner of High Street, inspiring the band’s name. As young teens, they started out as a classic rock cover band with hopes of playing a few parties around the neighborhood – never imagining this would be the beginning of a long and exciting journey. At the age of 11, Erik started creating original music opening the door to many new opportunities. With Erik’s exceptional creativity, three EPs of original music were soon recorded by prominent producers in Chicago, such as Sean O’Keefe – known for his work with Fall Out Boy and Plain White T's. The Chicago club circuit quickly took notice and booked them all around the city at venues such as the renowned Double Door, Subterranean, and Hard Rock Chicago. This was the beginning of a new chapter for the band that would take them to the next level. Nevertheless, just as they were really gaining momentum, Erik – the youngest member of the group – watched the band dissolve. Shortly after moving out to Los Angeles, Erik found the inspiration to revive High Street permanently. This time, a fresh set of talent has been assembled to pick up right where they left off to continue the High Street legacy on a larger scale.