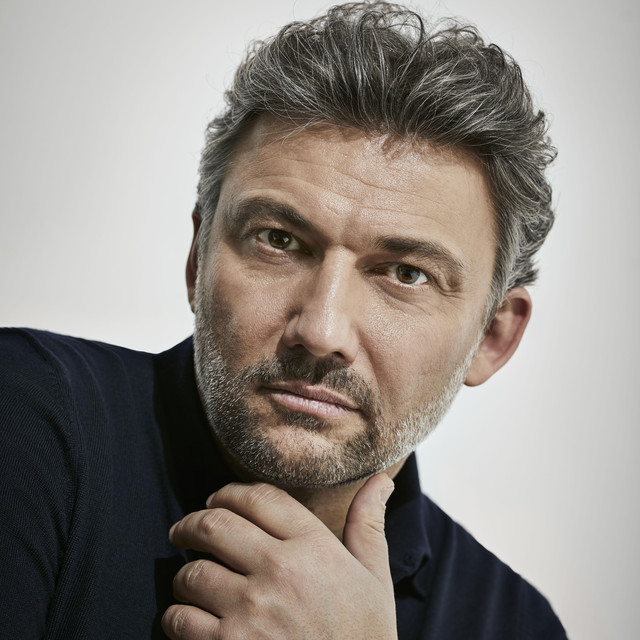 “the world’s greatest tenor” by The Telegraph, Jonas Kaufmann has performed over 70 roles in the world’s leading opera houses. The New York Times has described him as having “clarion top notes, the blend of virility and tenderness in his singing,” and praised his “refined musicianship.” Not only a great vocal technician, his performances are also praised for their dramatic impact, “He embodies each role with such an investment that he makes the viewer think that this is the last time he will perform this work.” (Telerama). One of today’s greatest interpreters of Lieder repertoire, Kaufmann is also in very high demand in concert. He has received multiple honors and awards including eight ECHO/OPUS Klassik awards, and “Singer of the Year” from multiple classical music magazines including Opernwelt, Diapason and Musical America. A voice which excels in a large variety of repertoire, Kaufmann has received recognition for his performance of French, German and Italian roles. Standout roles include Don José, Werther, Don Carlo, Otello, Andrea Chénier, Maurizio, Lohengrin, Parsifal and