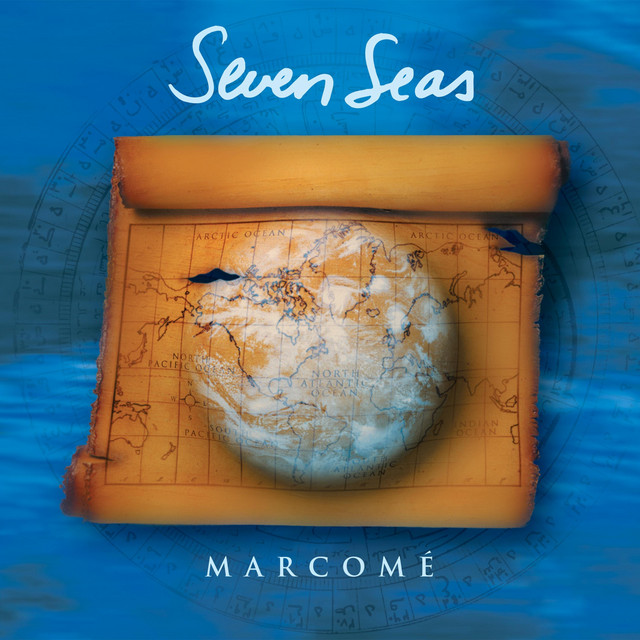 It’s long been said that music soothes the heart of the savage beast and Canadian-based singer-songwriter Marcomé has given her life to proving this principle true. Believing in the inherent spiritual healing qualities within, Marcomé has carved out a career both as a well-respected sound engineer and musical artist, crafting a signature blend of highly relaxing New Age Music. “I spent part of my childhood with my uncles who owned a music instrument and sound shop,” she shares. “After working hours, I would play with the sound systems, hooking up speakers to amplifiers, recording my voice on a 2-track tape recorder while experimenting with guitar and violin. As a teenager, I bought my first 4-track recorder along with a keyboard and recorded some of the songs that would later end up on my first music CD, Seven Seas.” While the artist’s music draws comparisons to contemporaries like Enya and Lisa Gerrard, Marcomé’s music is still resolutely her own. One key element in her music comes from her unique “wordpainting,” or invented musical languages. A world of beauty and grace, a world that embraces each and every listener with a myriad of textures and sounds, bringing health, healing, and peace. Pace's Lullaby (Radio Edit)