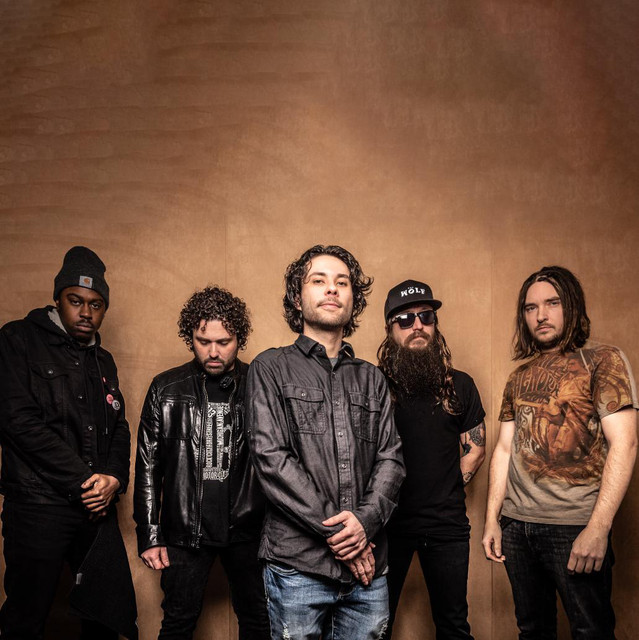 The Lows unique blend of super sonic groove rock fuses modern production with traditional hard rock values and a true dedication for writing memorable hooks over rock solid grooves. Subsequent to the release of The Lows EP in the fall of 2017, the Detroit based quintet captivated their hometown in the past year and a half and are ready to unleash their energy onto the rest of the world. Throttled by singer Angelo Coppola's ring-leader stage presence, anchored by Johnny "Wolf" Abel's heavy bass foundation, armed with the dual guitar attack of Nick Behnan and Brandon McNall, and all all held together by the youthful dynamic power of Duane Hewins on drums, The Lows aim to connect with their audiences and entice them into having as much fun as the band does on stage. 2018 immediately brought opportunities to perform sold out shows with Candlebox, Pop Evil, Puddle Of Mudd, and Sponge, as well as numerous headlining spots. Heavy road anthem song "Road Trippin'", from The Lows EP, was licensed for the soundrack of NASCAR Heat 3 video game. The band has just completed work on two new singles, fresh off the heels of four 2019 Detroit Music Award nominations and frontman Angelo Coppola being named Best Music Artist in Detroit Metro Times "Best Of Detroit" readers poll. The band recently shared the stage with the legendary Stone Temple Pilots at the 2019 Detroit Grand Prix, and provided support for Sugar Ray and The Verve Pipe. Watch for new music releases from The Lows in 2020!