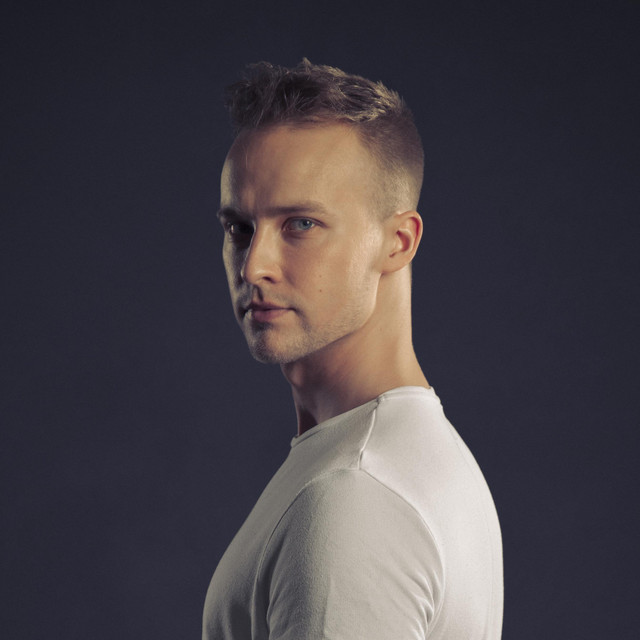 Samlight (born 11 September 1994) is a musician from Finland. His style consists of big positive energy and powerful house music with melodic hooks. He began playing piano at a young age and soon after started perform with bands. By the time Samlight turned 13, he was already producing his first own tracks. Samlight has signed tracks with labels like Spinnin' Records, Sony Music and Warner Music. In additions to many other clubs and festivals he has also played at the main stage of Weekend Festival, the biggest EDM festival in the Nordic countries. Samlight's work has been supported by Dimitri Vegas & Like Mike, Nicky Romero, Kygo and Don Diablo to name a few.