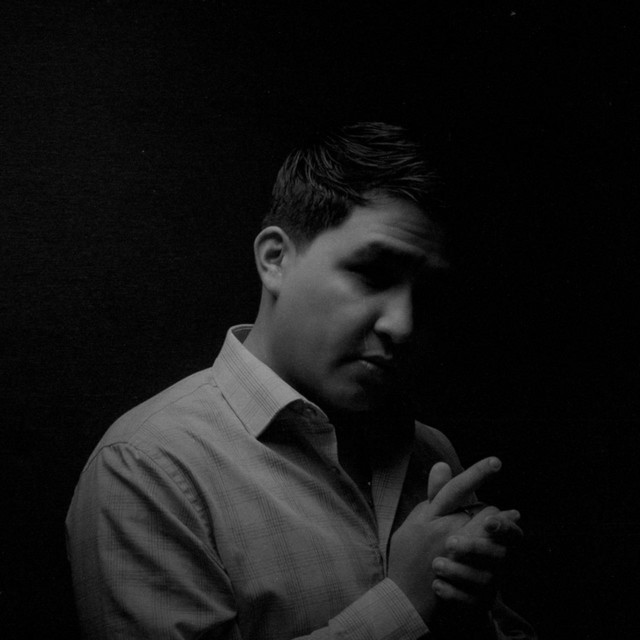 as Charlie Shad, is a Mexican singer-songwriter. Shad’s first álbum “Ahora Puedo Ver” was officially released on April 30, 2017. The first single “Into My Bones” was released on February 27, 2017 and the second single “Pasión y Tequila” on April 29, 2017. The singles Gravedad, The Ride and Earthquake, from Shad's second album, are now available for streaming. But due to the COVID-19 pandemic, the production of the album was suspended to date. Working from home, Charlie concentrated on a personal project, a self-produced EP in the R&B genre. The new single Insomnio is now available on digital platforms.